Below, in this article, you can find the All-Time Top-Rated Gujarati Movies. 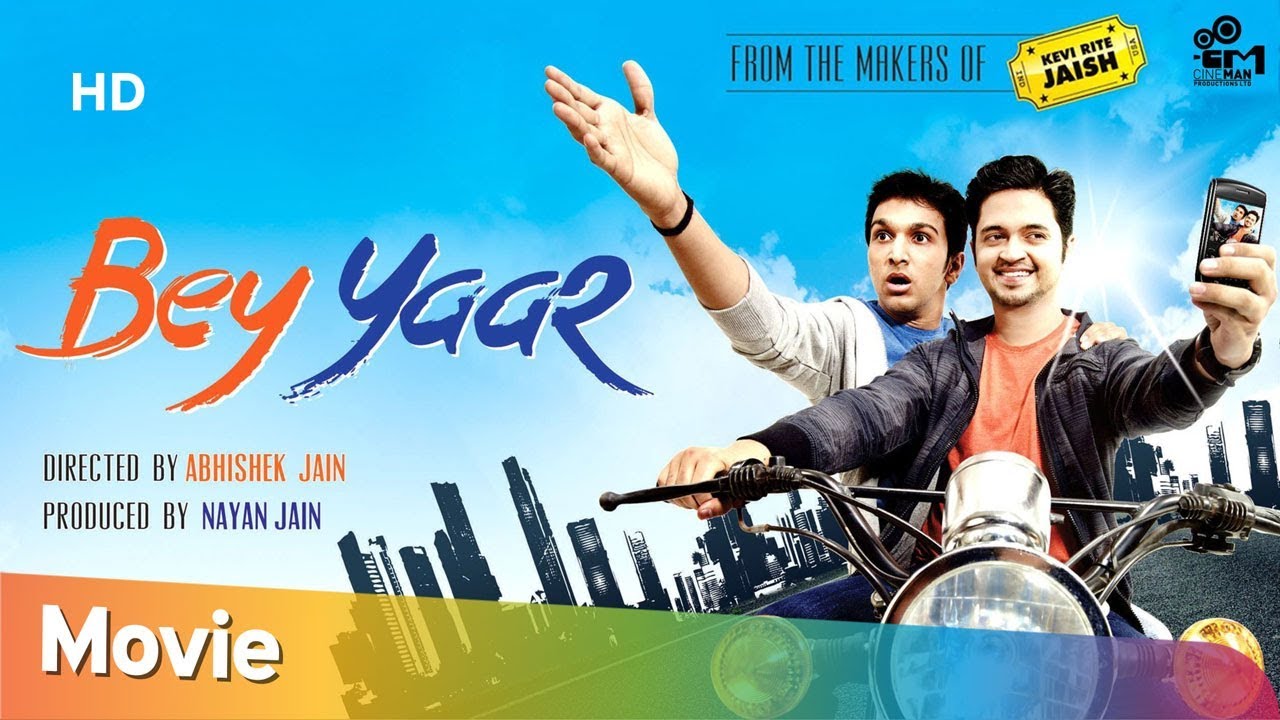 With a rating of 8.7 out of 10 by IMDB, this movie stands in the first place of All-time top-rated. Vipul Mehta directed the film Carry on Kesar which is a social comedy film released on 17th February 2017. Darshan Jariwala, Avani Modi, Ritesh Mobh played the lead roles. Times of India reviewed as a complete family movie and a must-watch Gujarati film. Music for this film is composed by Sachin Jigar which is remarkable. Flawless direction and Stellar performances made this film a marvelous hit.

Abhishek  Jain directed the film released on 29 August 2014. Bey Yaar’s Gujarati movie is based on the friendship between two friends. Bey yaar movie was the first Gujarati movie that was screened at the New York Indian Film Festival. Manoj Joshi, Darshan Jariwalaa and Pratik Gandhi played the lead roles. IMDB rated this film 8.5 out of 10 while Buddy Bits rated this film 4.5 out of 5. This film received positive reviews from critics and also received a review as wonderfully executed, All-Time Top Gujarati Movies.

This film was a comedy film directed by Krishnadev yagnik released on 20 November 2015. Chhello Divas was the film based on the lives of 8 friends in their last year of college. This film contains hilarious scenes and good performances. With a rating of 8.3 out of 10, this movie takes the third position in the list. Chhello Divas film recollects the college day’s memories and it contains stand up comedy which relaxes the audience.