Below, in this Article, you can find the list of All-time Top-rated Tamil Action Movies. 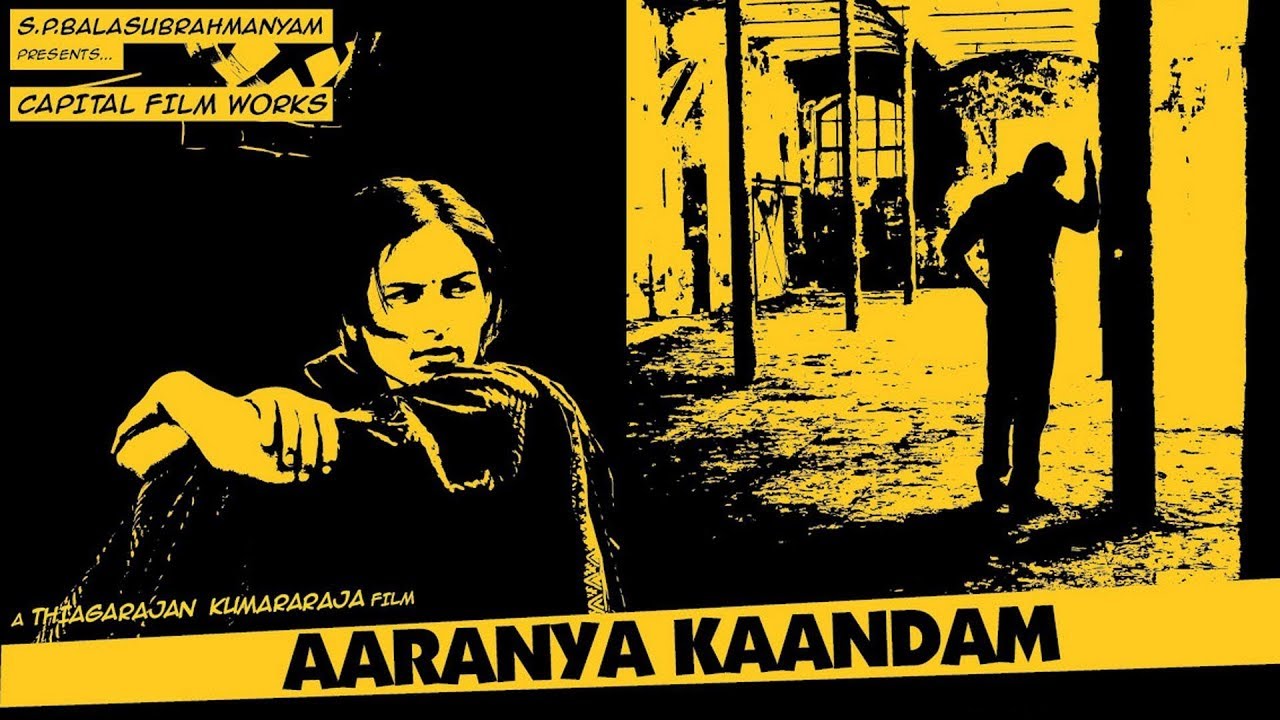 With a rating of 8.6 out of 10, by IMDB this movie topped in the list of all-time Top Action movies. It is a Gangster Action Thriller Tamil film released on 10th June 2011. Jackie Shroff, Ravi Krishna, and Sampath Raj played the lead roles in this movie. Aaranya Kandam film achieved two National Film Awards for Best Editing and Best First Film for Director also had its first World Premiere at South Asian International Film Festival where it won Grand Jury Award for Best Film. This movie is recognized as a cult film in Tamil & Indian cinema. Thiagarajan Kumararaja directed this film and S.P.B.Charan produced it. As this movie is related to Gangsters, it is meant for only matured audiences and it kept Tamil cinema at the Global stage, All-Time Top Rated Tamil Action Movies

Thani Oruvan movie was directed by Mohan Raja and produced under AGS Entertainment Production company. Lead performances are given by Jayam Ravi, Arvind Swamy, and Nayanathara. Music composed by Hiphop Tamizha and launched it on 23 July 2015. IMDB rated this film 8.5 out of 10. Thani Oruvan film is based on how the illegal medical practices done by a scientist are exposed to society. This movie was released on 28 August 2015. Thani Oruvan’s Box Office collection is 105 crore INR, whereas in the first weekend only it received 1.28 crore INR. This movie is the best police based movie and also commented as the best movie of the decade.

The story of this film is a remake of Govind Nihalani’s Hindi Film “Drohikaal”. Kuruthipunal movie was released on 23 October 1995 and was made simultaneously in Tamil and Telugu. This film was directed by P.C.Sreeram, produced by Chandrahasan and Kamal Haasan, and music composed by Mahesh Mahadevan. Kamal Haasan played the lead role in this film while supporting roles are done by Arjun and Nazar. Kuruthipunal movie grossed 20 crore INR surpassing its production budget of 5 crore INR. This film was awarded as the Best Film – Tamil by Cinema Express while Kamal Hassan awarded as Best Actor – Tamil at Filmfare Awards. An intense thriller film which spruces a lot of issues which are not tackled yet. This movie was rated 8.5 out of 10.

With a rating of 8.6 out of 10, this movie took the fourth position in the list of Action movies. K.Selvaraghavan directed the film while music composed by Yuvan Shankar Raja. Dhanush, Sneha, and Sonia Agarwal played the lead roles in this movie. The Energy and raw power brought in to this movie is admirable. This is certainly for the kind of audience who love to watch reality in cinema. Dhanush‘s transformation from an innocent chap to a notorious gang leader is cinematic and applauded by the audience. All-Time Top-Rated Tamil Action Movies

This movie was released on 24 October 2003. Pithamagan movie was written and directed by Bala while music was composed by Maestro Ilayaraja. Vikram, Surya, Laila, and Sangeetha played the lead roles. This film won National Film Award for Best Actor – Vikram, 6 Filmfare Awards South, and 3 Tamil State Filmfare Awards. This film received unanimous critical acclaim for Vikram and Suriya performances and a huge response from the audience. Pithamagan movie is a fantastic movie that delivers the slow-paced caffeine of a classic.