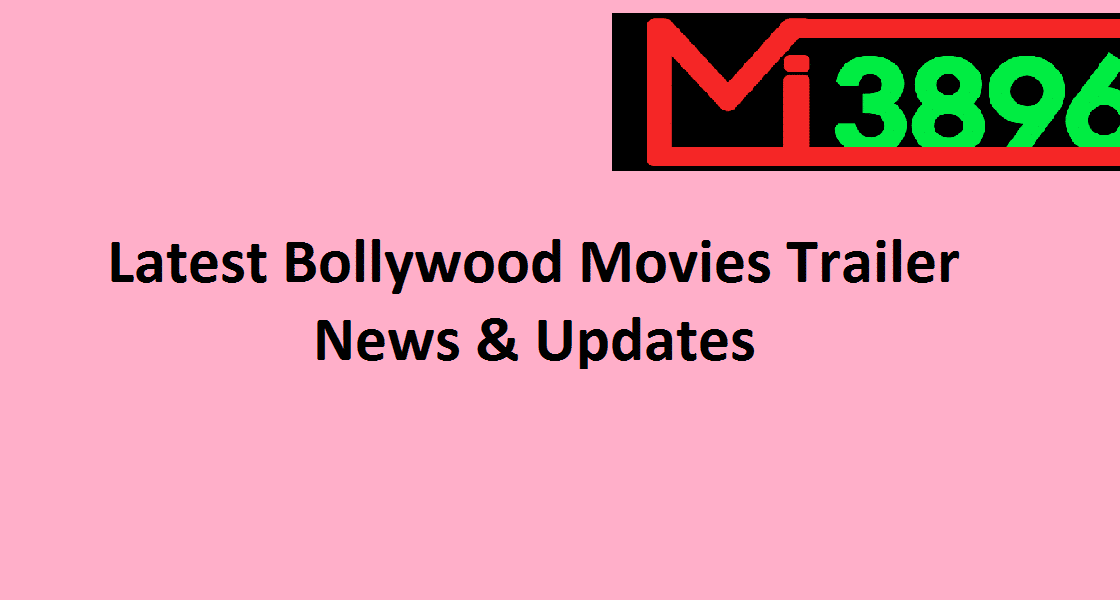 10th September 2019: The trailer of The Sky Is Pink movie is published on 10th September 2019 on Youtube and received 27 million views in just 1 week. Farhaan Akhtar, Priyanka Chopra Jona, and Zaira Wasim have played the lead roles in the movie.

2nd September 2019: The first trailer of Jhalki movie published on 2-09-2019 and received more than 1.5 million views. The story is based on true events where a girl finding his lost 7-year-old brother. The movie is directed by Brahmanand S.Singh and Tanvi Jain, the movie will release on 22nd September 2019.

30th Aug 2019: Main Zaroor Aaunga is an upcoming Horror Bollywood movie which is directed by Chandrakanth Singh. The first trailer of Main Zaroor Aaunga is published Zee Music Company and received 807K views on youtube in 2 weeks. You will see Arbaaz Khan, Andrita Ray, and Govind Namdev in the lead roles.

27th August 2019:  The most awaited Bollywood movie trailer is out on 27th August 2019 which is published by the production house Yash Raj Films on Youtube. The first trailer of War movie got more than 62 million views which are highest for any Bollywood movie trailer released. Hrithik Roshan, Tiger Shroff, Vaani Kapoor are playing the lead roles in the movie and it is a complete power pack action film.

4th August 2019: The first trailer of Chhichhore movie released on 4th August by Fox Star Hindi and received more than 32 million views. Sushant Singh Rajput and Shraddha Kapoor have played the lead role in the movie and the story is based on past and present life of friends.Follow my blog with Bloglovin

Male Sexual Disfunction Treatment Options with No Side Effects