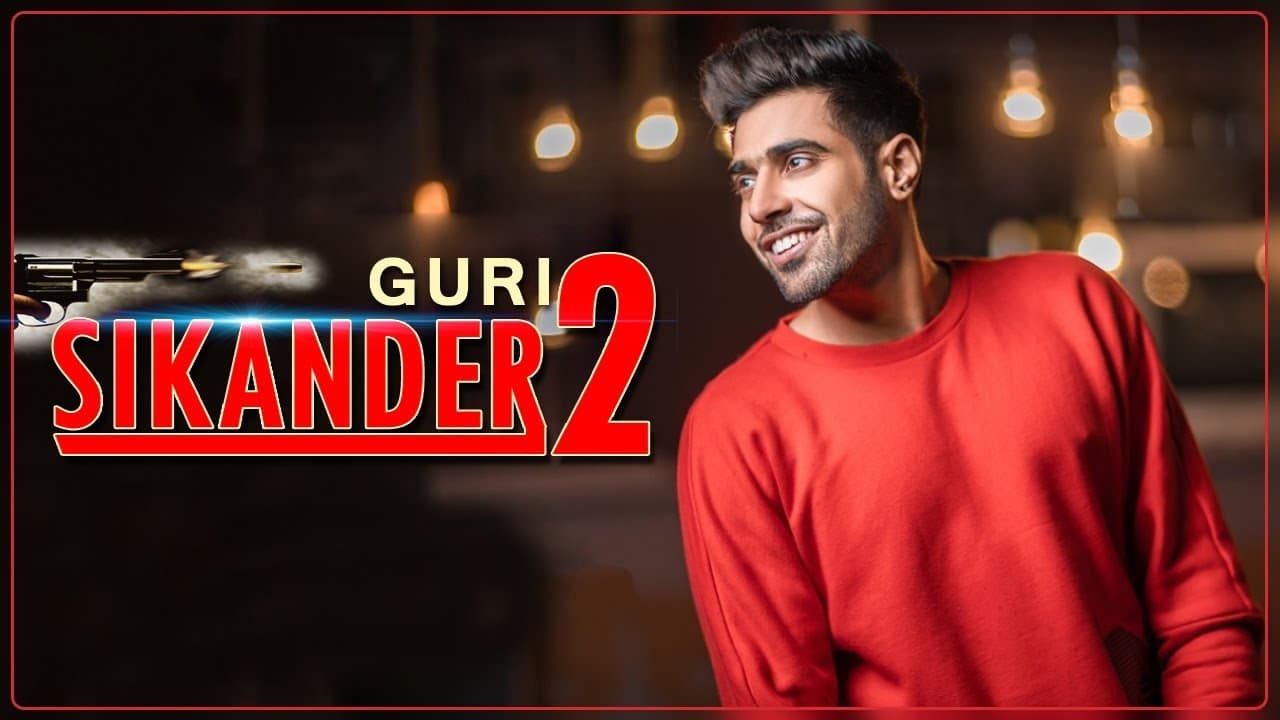 Firstly, Punjabi movies are attracting people, especially young peoples across India. In fact, the Punjabi movie is doing exceptionally great for a long time. These movies are known for their unbelievable action scenes, comedy, and romance. In this article, you will find details about the list of Punjabi movies releasing in 2019.

The featuring stars are Kartar Cheema, Guri, and Sawan Rupowali are in the lead roles. The story is about the Sikander where he left his dangerous past and starts his new life in an unknown village where he is welcomed by a loving family. The family considered him as one of the family members. After some time the family’s only son gets in danger by the wrong crowd, Sikander has left no choice he has to come in these old ways with respect to help the young boy. Sikander 2 movie is directed by Manav Shah and produced by Kv Dhillon, Anmol Monga, and Swapan Manga. Watch Sikander full movie in a theatre for a better experience with your family. This movie is Best for the Message Oriented Film Lovers

Singham is an upcoming Indian Punjabi language action drama film releasing in August 2019. Featuring stars Sonam Bajwa, Kartar Cheema, and Parmish Verma in the lead roles. The movie is directed by Navaniat Singh and produced by Ajay Devgan and Bushan Kumar. The movie is about Dilsher Sikhon after taking the charge as the DSP of Singham Khurd. Sets an aim to end the drug addiction among the youth Punjabi. Most of the people will search for Singham full movie download after the movie is released in the theater. This movie will be available on the legal streaming platform after 3 months of the movie release.