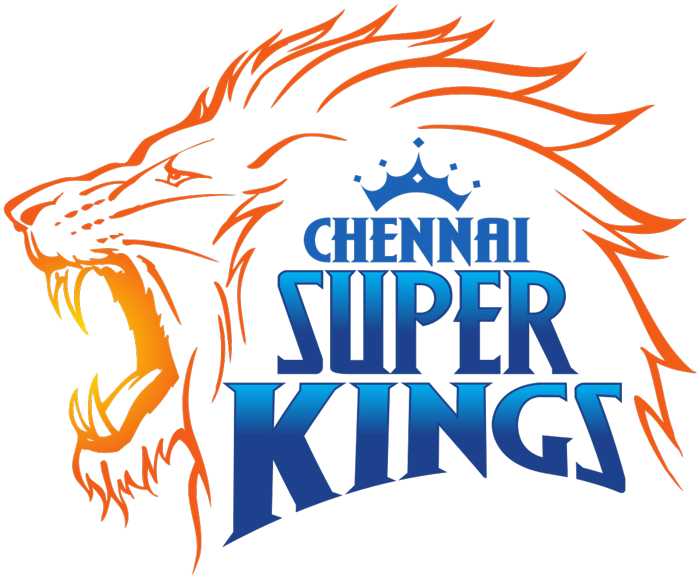 In IPL 2019 Chennai Super Kings Team is a franchise cricket team based in Chennai, Tamil Nadu. Founded in 2008, the team plays its home matches at the M. A. Chidambaram Stadium in Chennai. The captain of the team is Mahendra Singh Dhoni who has led the team to three victories since 2008 and coached by Stephen Fleming. The Super Kings returned to the league in 2018, winning the championship in the comeback season. It is the third overall to tie Mumbai Indians for the record for most IPL title wins. The Chennai Super Kings have lifted the IPL title thrice in 2010, 2011 and 2018, and have the best win percentage among all teams in the IPL. In this Post, We Will Cover the IPL 2019 CSK Team, Schedule, Past IPL Performance from 2008.

Chennai Super Kings is the one of the top team in the IPL . Also, this team is three times winner of IPL  and always reached in second round of the tournament by gave some tremendous performance in all season that they palyed. CSK has some high Class player in their side like MS Dhoni , S Raina , R Jadeja give their hundred percent for win the matches.

CSK Started their first match in the opening match of the IPL with RCB at M. A. Chidambaram Stadium, Chennai 23 March 2019. Below you can check the schedule of Chennai Super Kings in IPl 2019.