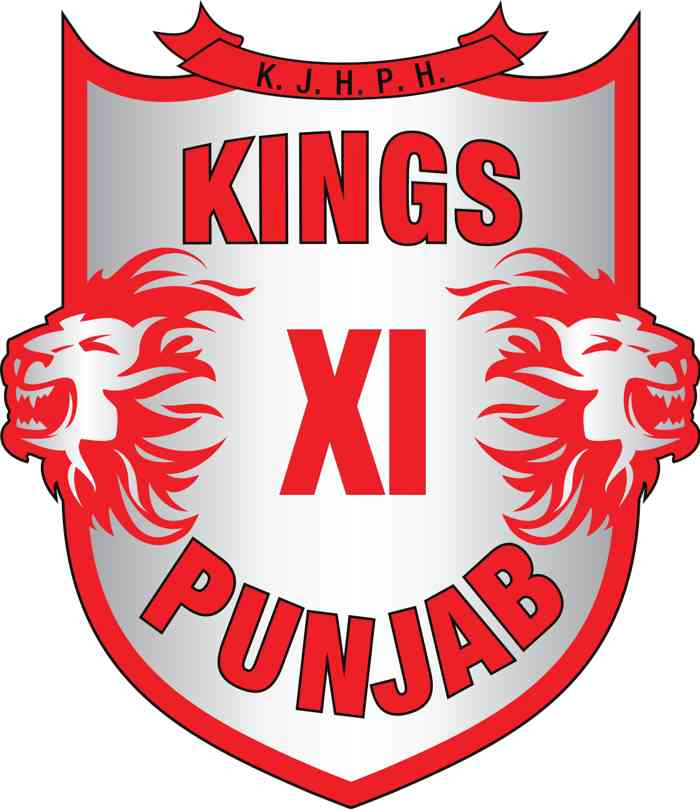 IPL 2019 Kings XI Punjab Team is a franchise cricket team representing the city of Punjab. The 2019 season is the 12th season for the Indian Premier League franchise Kings XI Punjab. They are one of the eight teams to compete in the 2019 Indian Premier League, making their 12th outing in all the IPL tournaments in 2019.  The owners of the team are Preity Zinta, Ness Wadia, Karan Paul, and Mohit Burman. Currently, the captain of the team is Ravichandran Ashwin. In 2014 season the team has topped the league table and finished runners-up. In fact,  the team has qualified once in the playoffs in 11 seasons and it has not achieved the IPL title.