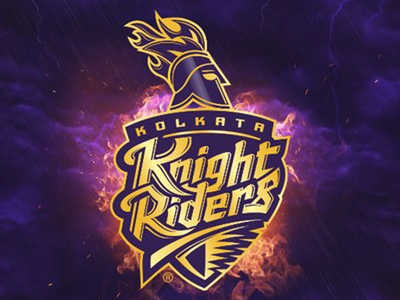 In IPL 2019 KKR Team is a franchise cricket team representing the city of Kolkata in the Indian Premier League. Shahrukh Khan, actress Juhi Chawla and her spouse Jay Mehta own Kolkata Knight Riders. The value of the Knight Riders was around $99 million in 2017, second highest among IPL franchises. Veteran Jack Kallis is the coach of the team. The home of the Knight Riders is Eden Gardens, which is the largest cricket stadium in India.

The team has done a major comeback from the fourth season as it qualified for the IPL playoffs. They eventually became the IPL champions for the first time in 2012, by defeating Chennai Super Kings in the final and repeated the action in 2014, defeating Kings XI Punjab. The team holds the record for the longest winning streak by any Indian team in T20s. In this Post, We cover the IPL 2019 KKR Team, schedule, Past IPL Performance from 2008.

KKR has played all the season of the IPL and overall, the performance of the KKR in IPL history is very good. Also, The team has two wining trophies of IPL in session 2012 and 2014 .

KKR started the IPL by match played with SRH on 24 March 2019 at Eden Gardens, Kolkata. As per IPL schedule, KKR has to play 14 matches in the first round .Below you can check the schedule of KKR in IPl 2019.