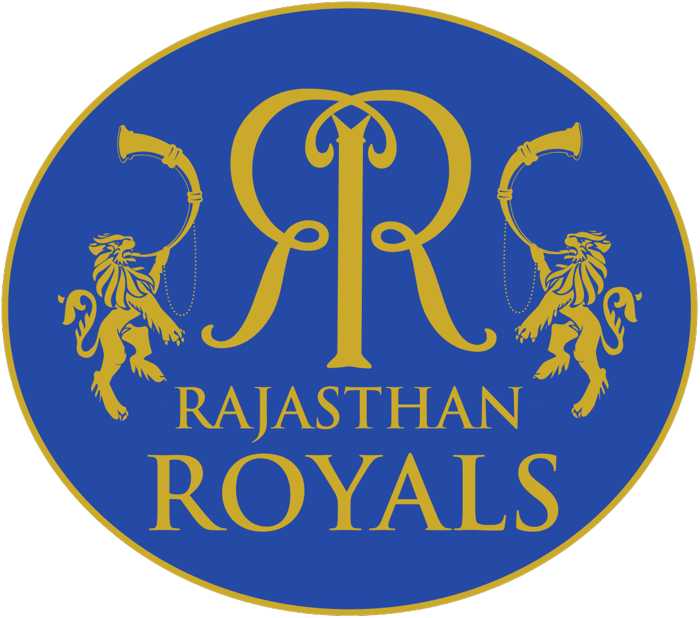 In IPL 2019 Rajasthan Royals is a cricket team in the Indian Premier League from the city of Jaipur. Founded in 2008 as one of the initial eight IPL franchises, the Royals are owned by Manoj Badale. The team played its home matches at the Sawai Mansingh Stadium in Jaipur. Rajasthan Royals won the first season title under the captaincy of Shane Warne. Moreover, the Royals were also the runners-up of the 2013 Champions League Twenty20 under Rahul Dravid’s captaincy. India’s Supreme Court suspended Rajasthan Royals and Chennai Super Kings for two years on the match-fixing scandal. Then, they didn’t participate in both the 2016 and 2017 IPL tournaments. They returned to the competition for the 2018 season.

Rajasthan Royals is a good team and gave some wonderful performance in the IPL history. Also, they the champions of the IPL season first .

Rajasthan Royal played their first match against Kings XI Punjab in their home ground Sawai Mansingh Stadium, Jaipur on 25 March 2019. Below you can check the schedule of Rajasthan Royal in IPl 2019.