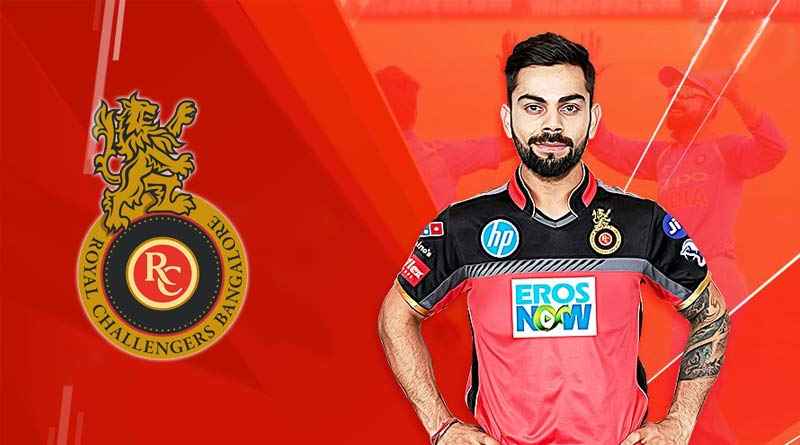 Royal Challengers Bangalore Team is an IPL franchise cricket team based in Bangalore, Karnataka. Though the team has made three final appearances in the IPL, it has lost all the finals, it has never won any IPL Trophies.  The home ground of the Royal Challengers is the M. Chinnaswamy Stadium in Bangalore. In IPL 2019 RCB team is captained by Virat Kohli and coached by Gary Kirsten.

RCB is the one of the strong team on the papers but had average performance in IPL history. Also, the team holds the records of both the highest and the lowest scores in the IPL 263/5 (20) and 49 all out (9.4).

First match of the season was played between RCB and CSK on 23 March 2019 at M. A. Chidambaram Stadium Chennai and from this match RCB had started the journey of IPL 2019 Season. Below you can check the schedule of RCB in IPl 2019.