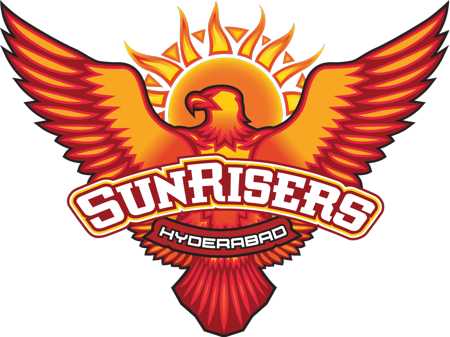 In IPL 2019 SunRisers Hyderabad Team is a franchise cricket team based in Hyderabad, Telangana, India.  They are one of the eight teams to play in the 2019 Indian Premier League, making their seventh participation in all the IPL tournaments. Kane Williamson is the captain of the team and coached by Tom Moody with Simon Helmot as an assistant coach. On the other hand,  Muttiah Muralitharan as bowling coach and V. V. S. Laxman as a mentor. SunRises Hyderabad is the first team to qualify for the playoffs on 10 May 2018. They beat the Kolkata Knight Riders in Qualifier 2 to reach the Final where they lost to the Chennai Super Kings by eight wickets. In this Post, We Cover the IPL 2019 SRH Team, Schedule, Past IPL Performance From 2008.

Sun Risers Hyderabad is the most Strong team in all IPL Season due to presence star player in their side. In 2014 team won their first IPL Trophy and again 2015 lifted another one.

SRH started their IPL Journey on 24 March by playing with KKR at Eden Gardens, Kolkata. The team has to play fourteen matches in the first round having seven match in home ground and other seven matches at the opposite teams home ground. Below you can check the schedule of SRH in IPL 2019.