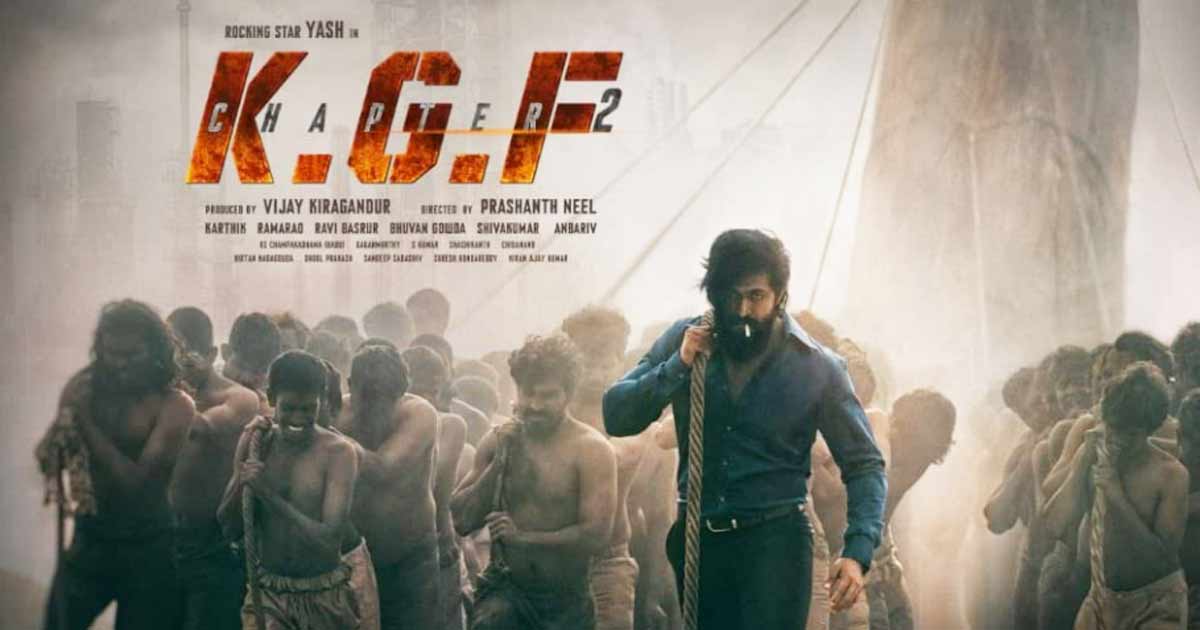 KGF Chapter 2 is an Indian Multi-lingual movie, Prasanth Neel is the director of the movie. Hombale Films is the production house and the producer is Vijay Kiragandur. Yash, Sanjay Dutt, Srinidhi Shetty, Raveena Tandon, and Prakash Raj are playing lead roles.  Bhuvan Gowda is the cinematographer while Ravi Basrur is composing the music. Ujwal Kulkarni is the editor of the movie. The movie distributed by Hombale Films Through KRG Studios and Jayanna Films from Kannada, Excel Entertainment & AA Films from Hindi, Sri Venkateswara Creations Telugu, Dream Warrior Pictures from Tamil, and Prithviraj Productions from Malayalam. The budget for the movie is Rs. 100Cr. KGF Chapter 2 scheduled to release on 14 April 2022. Here in this article, we get the details about KGF Chapter 2 Movie News and Updates.

The KGF movie divides into two chapters, In 2018, chapter 1 released and it’s created a sensation in box office records national wide. T Series and Lahari Music have spent a mind-blowing sum of 7.20 crores to acquire the audio rights to just the South languages of the world. With the film’s national rights to be sold, the hero is an incredible achievement.

Ramcharan digitally launched the trailer on Youtube on 27 March 2022. Director Prasanth Neel after KGF, he ready to script by Ramcharan. The most awaited trailer of 2022 and it gets 25.4 M views on youtube. This is the record in a small period of time getting more views.

Rocky has grown into the ultimate savior of people in Kolar Gold Mines (KGF) and has quite a stronghold in the understanding of changing dynamics between the politicians and gangsters.

Meanwhile, he is also working on keeping the promise of not dying in poverty to his mom in the first chapter of, K.G.F: Chapter 1. However, he must face and defeat Adheera (Sanjay Dutt), his biggest enemy in this mission.

KGF is creating the fictional character Rocky, the bravest criminal on the face of the planet in the fiction universe. The world is his quarry, and he is on a scavenger search for greater force and power. Fighting for the impoverished and against injustice, Rocky continues to do so despite his criminal record.

Rocky Bhai is the film’s main lead, a gang member who criminals dread throughout the nation for his frightening nature. Rocky sets out on a mission to become the most powerful person in the world when his mother dies while he is a little child.