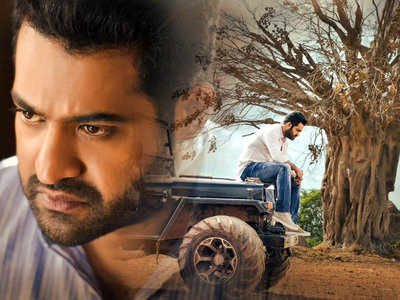 Both Yash and NTR are young Heros, but NTR has been in the Industry for many years starting as a Child Artist. He has acted in more than 30 movies.

Jr NTR is the Most popular Grand Son of the Sr. NTR one of the great movie figures not only in Telugu but across all India.  NTR is very popular in the Telugu States of Telangana and Andhra Pradesh. In fact, he is one of the Top Four Heros in Telugu Film Industry along with Prabhas, Mahesh and Pawan Kalyan. With Pawan Kalyan Moving away to Politics, we can say that he is one of the top three heroes. He is also quite popular in South India, with his movies also released in other South Indian Languages in dubbed versions.

With this movie, Yash is going to be popular and familiar to Audience across India as this movie is released in 5 different languages. It is a good platform for Yash to build upon.

Performance in this movie

NTR’s performance, as usual, is extraordinary in Aravinda Sametha complementing the great narration and direction of Trivikram Srinivas. NTR’s action was one of the key reasons behind the success of this movie.

Yash’s performance in KGF is outstanding, he is the face of this movie across India and it is for sure that he will go miles in Indian Cinema with great performances like this.