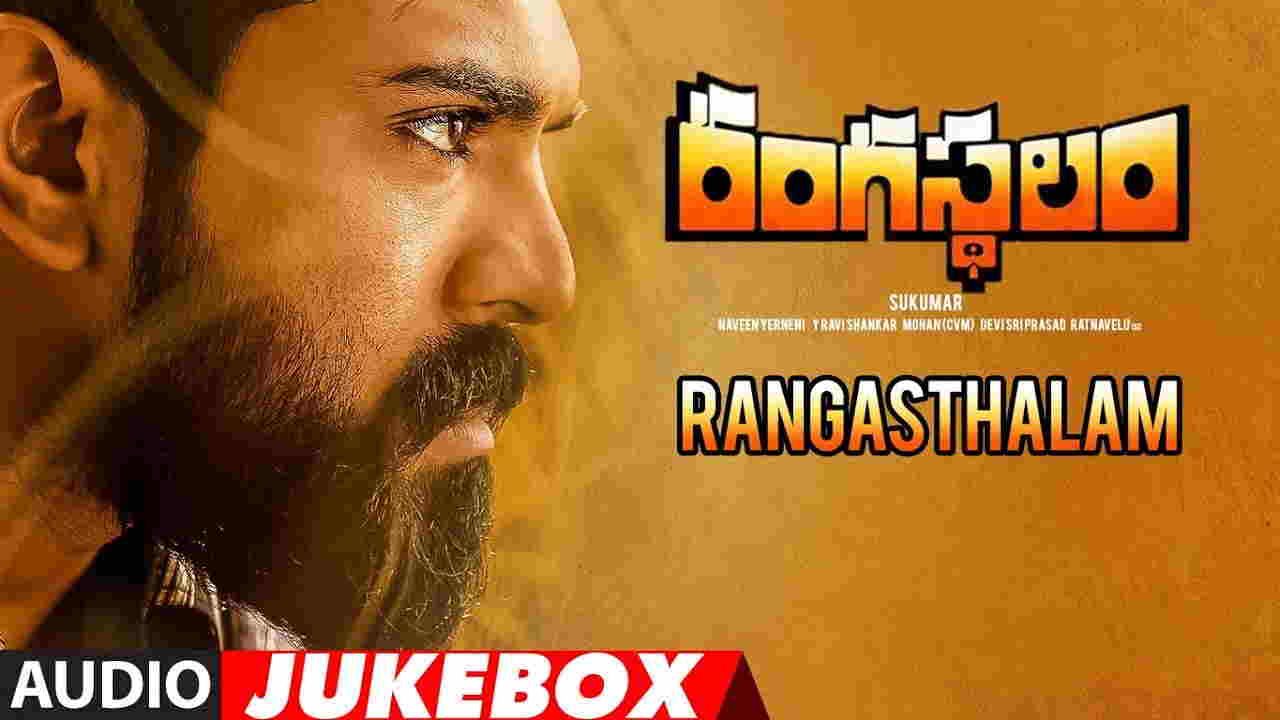 Rangasthalam is an Indian Telugu drama film directed and written by Sukumar while Produced by Naveen Yerneni, & Y. Ravi Sankar. Ravi Sankar. This Tamil movie grossed over 210 Crore on the budget of 60 Crore. The released date of the film is 30 March 2018. In the movie Ram Charan, Samantha Akkineni, Aadhi Pinisetty, Anasurya Bharadwaj, Prakash Raj, and Jagapathi Babu playing the lead roles. The music is composed by Devi Sri Prasad while cinematography is created by R. Rathnavelu and edited by Navin Nooli.

Mahanati is a Telugu movie directed by Nag Ashwin as well as a screenplay in the movie. Also, the movie is produced by C. Ashwini Dutt, Swapna Dutt & Priyanka Dutt. The stars who lead the roles of the movie are Keerthy Suresh, Dulquer Salman, Samantha Akkineni, & Vijay Devarakonda. In the film, Mickey J. Meyer composed the music, Dani Sanchez Lopez created the cinematography and Kotagiri Venkateswara edited the film. On  9 May 2018, this film is released with 173 minutes of running time.

Bharat Ane Nenu is a Telugu movie released on 20 April 2018 grossed over 217 Cr on the budget of 65 Cr in Box office. This film is directed as well as written by Koratala Siva, and produced by DVV Danayya. In the film, Mahesh Babu, Kiara Advani, Prakash Raj, R. Sarathkumar, Posani Krishna Murali, Brahmaji, & Devaraj are starred and playing in the lead role. The production company of the movie is DVV Entertainment. The music is composed by Devi Sri Prasad while cinematography is done by Ravi K. Chandran Tirru, and edited by A. Sreekar Prasad.

2.0 is an Indian Tamil science fiction movie released on 29 November 2018. This Tamil movie grossed over 800 Crore on the budget of 543 Crore. The film is directed and written by S. Shankar while Produced by A. Subaskaran. Rajinikanth, Akshay Kumar, and Sudhanshu Pandey playing the lead roles in the movie. The music is composed by A. R. Rahman & Qutub E Kripa while cinematography is created by Nirav Shah and edited by Anthony.

K.G.F. Chapter 1 is an Indian Kannada language action film written and directed by Prashanth Neel, and produced by Vijay Kiragandur. The screenplay, as well as the story, provided by Prashanth Neel while Yash, Srinidhi Shetty, Anant Nag, and Vasista N. Simha are starring the film. The Music is composed by Ravi Basrur while cinematography is created by Bhuvan Gowda and edited by Shrikantha. This movie is released on 21 December 2018 in India.