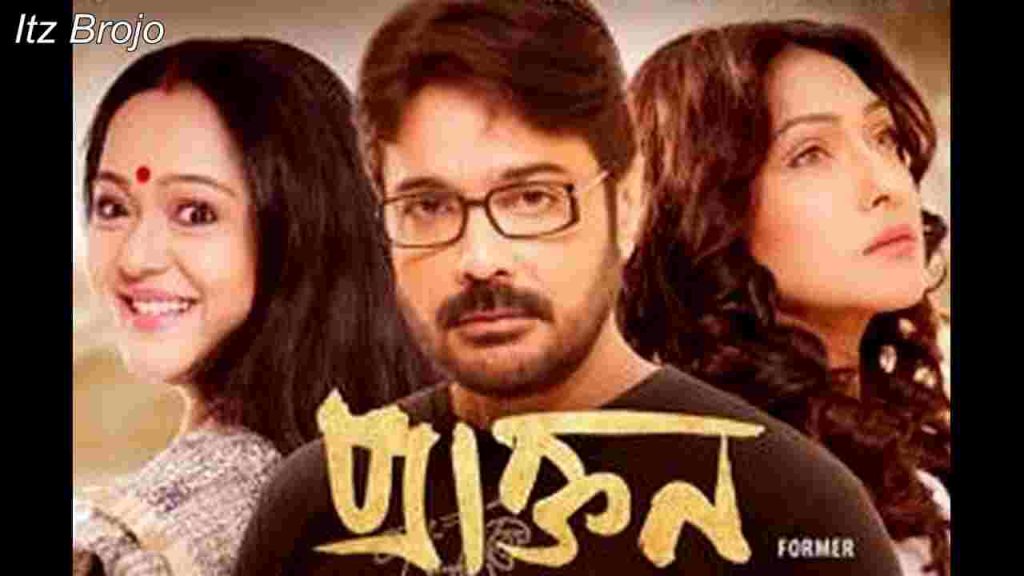 Praktan is a Bengali movie which was released on 27 May 2016. Praktan was directed by Nandita Roy & Shiboprasad Mukherjee and produced by Window Production House and Atanu Roy Chowdhury. The movie is written by Nandita Roy. The lead roles are Soumitra Chatterjee, Manali Dey, Ritupama Sengupta.  In Bengali Box office, it grossed above 8.5 Crore, One of The Bengali Movies 2016.

Shikiri movie is directed by Joydip Mukherjee. And produced by Abdul Aziz and Himanshu Dhanuka. Shikari is a Bengali film is released on 12th August 2016. And music composed by Indradeep Dasgupta. And stars are Shakib Khan, Rahul Dev, Amit Hasan. The budget of the movie is 4.05 Cr. The running time of the film is 160 minutes.

Monchora is a 2016 Bengali film. It is a romantic movie. In the lead roles are Abir Chatterjee, Raima Sen, Rana Mitra, June Maila. This movie is directed by Sandip Ray and produced by Kamal Mukut. Monchora music composed by Sandip Ray. The playing time of the movie is 1 hour and 36 minutes which was released on 1st January 2016.

Abhimann is a Bengali film which is produced by Reliance Entertainment and Grassroot Entertainment and directed by Raj Chakraborty. The lead starring is Jeet, Subhasree Ganguly, Sayantika Banerjee. The movie released on 30th December 2016. Abhimann music composed by Suddho Roy. Abhimann movie running time is 132 minutes.

Gangster movie lead roles are Mimi Chakraborty, Yash Dasgupta. The film released on 7 October 2016. This movie is directed by Birsa Dasgupta and produced by Mahendra Soni, Shrikant Mohta. The music is composed by Arindam Chatterjee. The lead stars are Yash Dasgupta, Mimi Chakraborty. In Box office, it grossed above 4.6 Crore.

Below in this Article, Top Rated Bengali Movies of 2014 Chotushkone Chotushkone is a 2014…
Previous Post

Top Tamil Movies Of 2015 Must Watch