Below in this Article, List Of top Gujarati Movies Of 2017 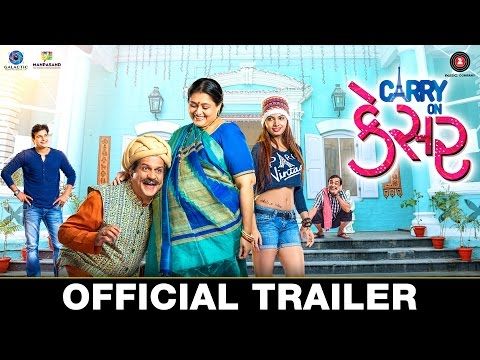 Carry On Keasr is a 2017 Gujarati comedy film. This movie is directed by Vipul Mehta. This movie is released on 17th February 2017 it is produced by Kamlesh Bhuptani and Ankit Trivedi. The lead stars are Supriya Pathak, Avani Modi, Amish Tanna. The running time of the film is 120 minutes. Music composed by Sachin Jigar.

Vitamin She is a romantic drama movie, directed by Faisal Hashmi. The movie is produced by Sanjay Raval. In the lead roles are Dhvanit Thaker, Smit Pandya, Bhakti Kubavat. This movie is released on 28th July 2017. Vitamin She music composed by Mehul Surti. Vitamin She Budget is 1.35crore.

Directed by Bhavin Wadia and Produced by Snehan Dave, Superstar is a Gujarati movie. Dhruvin Shah, Rashami Desai took up the lead roles. Superstar music composed by Parth Bharat Thakkar. This movie is released on 3rd February 2017. The running time of the film is 120 minutes, Gujarati Movies 2017.