Below in This Article List Of Top Malayalam Movies 2018 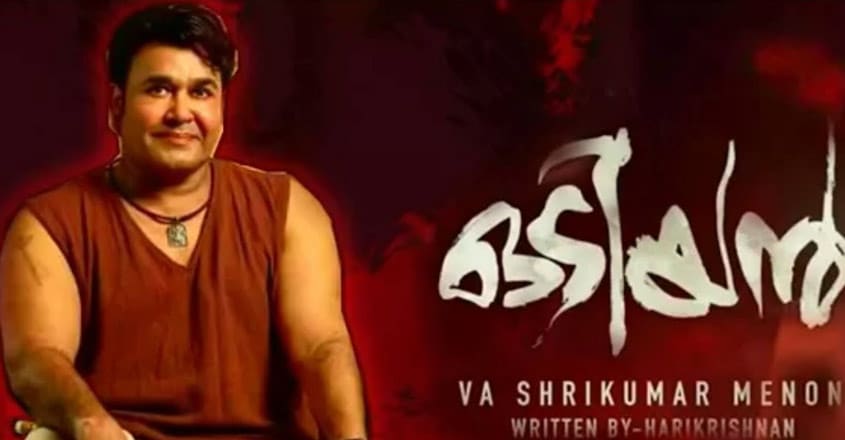 Odiyan is an Indian Mollywood movie starring by Mohanlal, Manju Warrier, and Prakash Raj, directed by V. A. Shrikumar Menon, produced by Antony Perumbavoor. Also, produced by Aashirvad Cinemas a production company of the movie and it was released on 14 December 2018. In the movie, music is provided by M. Jayachandran & Sam C. S. while cinematography by Shaji Kumar and edited by Johnkutty.

Njan Prakashan is a Malayalam comedy movie grossed over 52 crores worldwide. In the movie, directed by Sathyan Anthikad, written by Sreenivasan and produced by Sethu Mannarkad. The film features Fahadh Faasil, Sreenivasan, Nikhila Vimal, and Anju Kurian are starring the film. Also, music by Shaan Rahman, cinematography by S. Kumar and edited by K. Rajagopal.

Aadhi is a Malayalam about a traveling musician. His aim is to take his music career to the next level by traveling around the states. During one of his event, he gets involved in an incident putting him and his family into huge trouble.  This movie is directed by Jeethu Joseph and produced by Anthony Perumbavoor. The writer of the movie is Jeethu Joseph and editor is Ayoob Khan. In fact, this movie got a lot of appreciation from the audience and has scored 6.8/10 in the IMDb rating.