Below in this Articles, List Of Top Mollywood Movies 2015 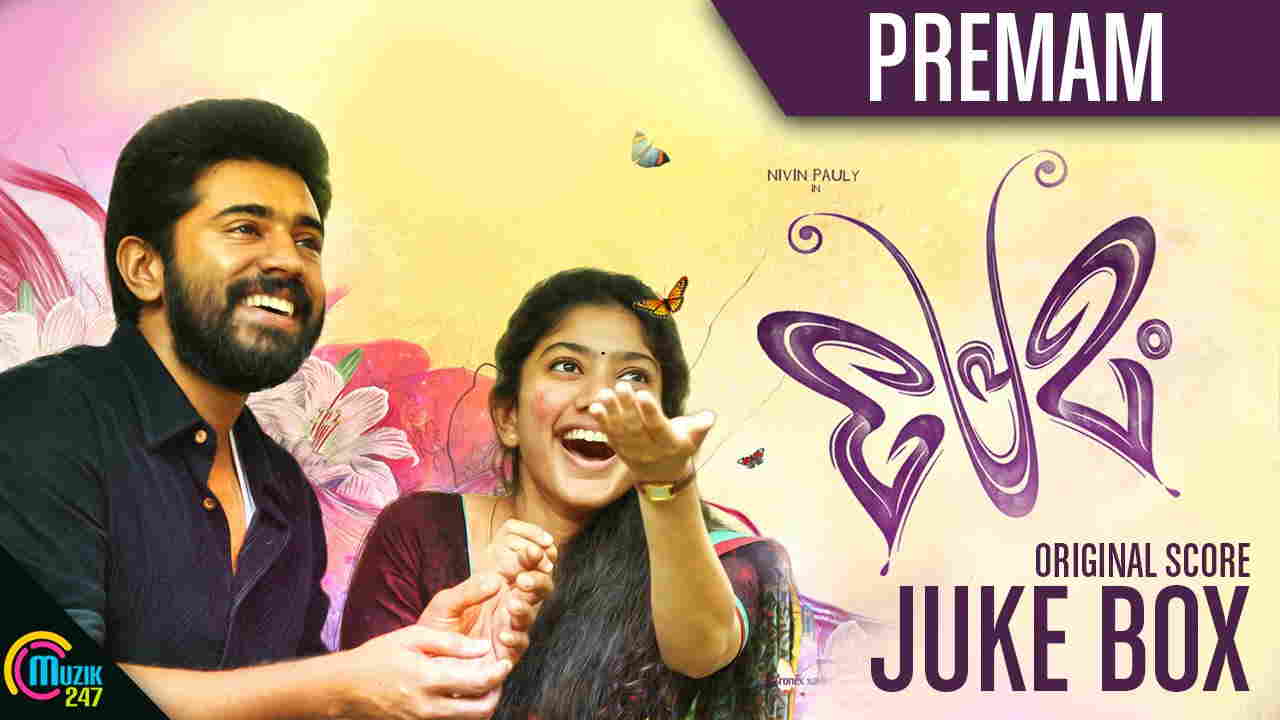 Premam is an Indian Malayalam movie starring by Nivin Pauly, Sai Pallavi, Madonna Sebastian, Shabareesh Varma, Anupama Parameswaran, Vinay Fort, Soubin Shahir, & Krishna Shankar. Premam is written, edited as well as directed by Alphonse Puthren while produced by Anwar Rasheed. Also, Music is composed by Rajesh Murugesan, the cinematography is created by Anand C. Chandran. The music composer of the movie is Rajesh Murugesan and cinematographer is Anand C. Chandran. The film is released on 29 May 2015.

Ennu Ninte Moideen is an Indian Malayalam (Mollywood) movie grossed over 50 Crore on the budget of 12 Crore and released on 19 September 2015. It was written as well as directed by R. S. Vimal while produced by Suresh Raj, Binoy Shankarath, & Ragy Thomas. Also, Starring by Prithviraj Sukumaran & Parvathy. In the film, Music is composed by M. Jayachandran, Ramesh Narayan, Gopi Sunder, Top Mollywood Movies 2015.

Charlie is a Malayalam romantic film directed, screenplay as well as produced by Martin Prakkat with Joju George, & Shebin Becker. The film stars are, Dulquer Salmaan, Parvathy, Aparma Gopinath, Nedumudi Venu & Soubin Shahir. The music of the film is composed by Gopi Sunder and edited by Shameer Muhammed. The released date of the film is 24 December 2015.

Mili is an Indian Malayalam film produced by Avinash Unnithan & Satish B. Satish. Mahesh Narayan is a writer and director is Rajesh Pillai. In the movie, Amala Paul, &Nivin Pauly were starring the movie. The cinematography is created by Anisha R, S., ISC, and editing are done by B. Abhilash in the movie. Mili has released on 23 January 2015 with the 113 minutes of running time.