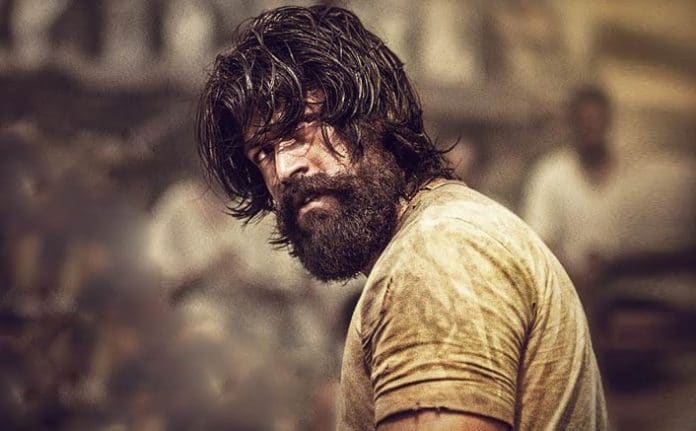 KGF is a Kannada language film of south India released on 20 December 2018 after that grossed up to 250 crores. Yash, Srinidhi Shetty, Vasishta N. Simha & Anant Nag were starring the film. Prashantha Neel has directed, as well as written with Chandramouli & Vinay Shivangi in the movie.

96 is a Tamil romantic movie directed as well as written by C. Prem Kumar and produced by S. Nanthagopal. The film features, Vijay Sethupathi, Trishna Krishnan are starring the film. The music is composed by Govind Vasantha likewise edited by R. Govindaraj and cinematography is done by Mahendiran Jayaraj, & N. Shanmuga Sundaram. The production company of the movie is Madras Entertainment and the released on 4 October 2018.

Ratsasan is an Indian Tamil movie released on 5 October 2018 directed as well as written by Ram Kumar, produced by G. Dilli Babu & R. Sridhar while music by Ghibran. P. V. Sankar created the cinematography and San Lokesh edited the film. The features Vishnu Vishal & Amala Paul are starring the movie. This film is released with 145 minutes of running time.

Thaanaa Serndha Koottam is a Tamil movie produced by K. E. Gnanavel Raja while directed by Vignesh Shivan as well as written the movie. Keerthy Suresh & Suriya is starring the movie. Anirudh Ravichander has given the music, the cinematography did by Dinesh Krishnan and edited by Sreekar Prasad. This film is released on 12 January 2018.

Kaala is an Indian Tamil movie which was directed by Pa. Ranjith, produced by Dhanush and written by Pa.Ranjith, Aadhavan Dheetchanya, and Makizhnan B. M. The movie features, Rajinikanth, Nana Patekar, Easwari Rao, Samuthirakani and Huma Qureshi were starring while music by Santosh Narayanan, cinematography by Murali G. and edited by A. Sreekar Prasad. Kaala released on 7 June 2018 after that it crossed 159.56 crores in Box Office.