Below in this Article, List of Top Telugu Movies 2017 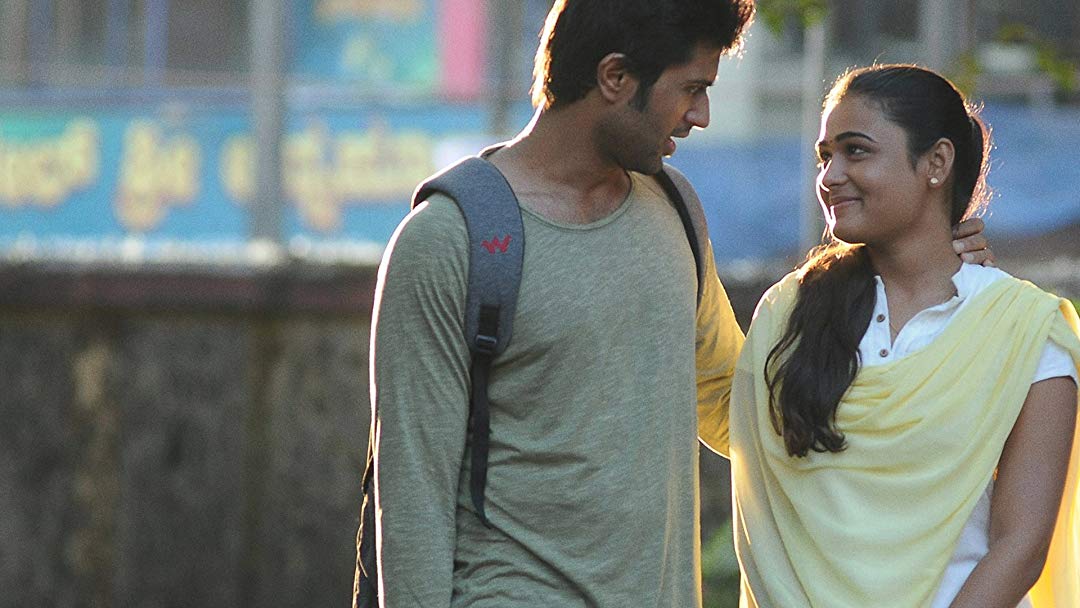 Bahubali 2 is a super hit film of Telugu Movie which was directed by S. S. Rajamouli and produced by Shobu Yarlagadda & Prasad Devineni. Prabash, Rana Daggubati, Anushka Shetty, Tamannaah, Sathyaraj Ramya Krishna & Nassar are starring the movie. The music is composed by M. M Keeravani while cinematography is done by K.K. Senthil Kumar, and editing is done by Kotagiri Venkateswara Rao in the movie. Also, this was one of the highest grossing movie making 1,810 Cr in the Box office. Also, this movie was released in Tamil, Telugu, Malayalam, and Hindi languages.

Arjun Reddy is a drama movie of Telugu. Sandeep Vanga is the writer as well as director of the movie. The Producer of the movie is Pranav Reddy Vanga while music composer of the movie is Radhan.In the movie, the cinematography is done by Raju Thota while editing is done by Shashank Mali. This movie was released on 25 August 2017 with 186 minutes of playing time. Arjun Reddy grossed over 510 Million on the budget of 40-51.5 million.

Fidaa is an Indian Telugu Romantic movie. Shekhar Kammula is a director as well as a writer and Dil Raju is the producer of the movie. Screen played by Shekhar Kammula & Rezaul K Refath while Varun Tej, Sai Pallavi, and Sai Chand starring the movie. The music of the film is composed by Shakthikanth Karthick while cinematography is done by Vijay C.Kumar and editing is done by Marthand K Venkatesh. This film is released on 21 July 2017 and it grossed 90 Cr over 12 Cr budget.

Jai Lava Kusa is an Indian Telugu action film produced by Nandamuri Kalyan Ram. K. S. Ravindra is a writer as well as director of the movie. In the movie, N. T. Rama Rao Jr., Raashi Khanna, and Nivetha Thomas were starring the movie. The cinematography is created by Chota K. Naidu, ISC and editing are done by Kotagiri Venkateswara Rao in the movie. Jai Lava Kus has released on  21 September 2017 with the 153 minutes of running time.

Khaidi No. 150 is an Indian  Telugu action drama film directed by V. V. Vinayak, written by Paruchuru Brothers & Sai Madhav Burra and directed by V. V. Vinayak. This movie is based on Kaththi. In the movie, Chiranjeevi and Kaja Aggarwal were starring. The music is composed by Devi Sri Prasad and edited by Gowtham Raju. Date of release of the movie is 11 January 2017. In Box office, the movie received the grossed over 164 Crore on the budget of 50 Crore.