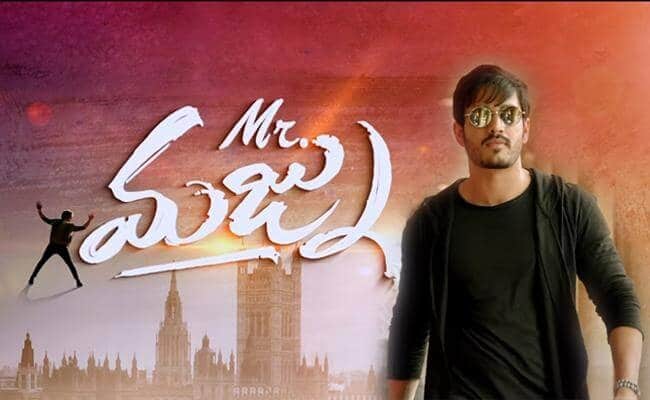 Mr. Majnu Movie Updates is an upcoming Telugu movie which is going to hit on cinemas on 25th January 2019. The official teaser created a little buzz among the audience and expected to be loved by the audience. This teaser displays drama, love, and action.

By watching the teaser of the movie, it has shown Akhil as a flirty boy. In the teaser, when someone asks a question to him he says girls are my stress buster. However, after a short span, he meets Nikki (Nidhi Agarwal) and the charming look for her make him fall in love with her. After watching the teaser the film signifies the title Mr. Majnu.

We also see that Akhil is performing very well and also witness his chisel abs. Akhil was eagerly waiting for this movie and he is expecting the film should work well on the big screens. Let’s see Mr. Majnu can do wonders for him or not. Apart from this, Thaman’s background music also makes an impression in the teaser, Mr Majnu Movie Updates.

Naalo Neeku is a song from Mr. Majnu and it is an uplifting song with groovy music. Watch full music video.

Yemainado is another song from Mr. Majnu, it is a romantic sad song with pleasant music. Watch full music video.