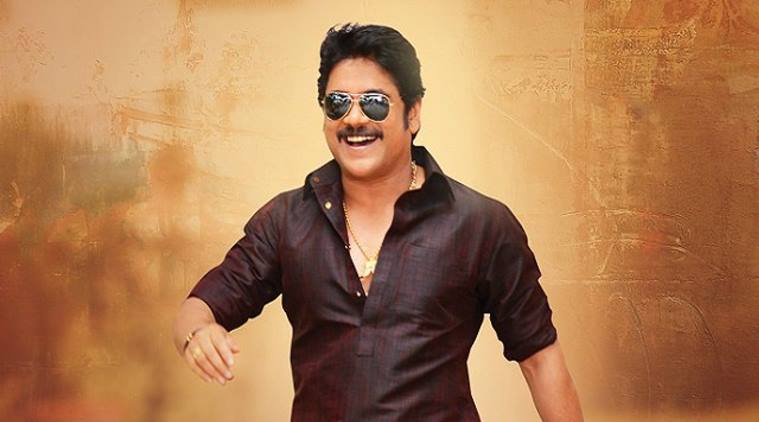 Telugu Bigg Boss Season 3 will start anytime soon, but there was no confirmation on who will be hosting it. The first Season was hosted by Jr. NTR and the Second by Nani. Finally, we have the confirmation that Nagarjuna Akkineni will be Bigg Boss 3 Telugu host.

The first season was quite popular and one of the reasons was Jr. NTR. Whereas, Nani couldn’t do that great in the 2nd Season. Now, Nagarjuna who is hosting the 3rd Season will definitely have a lot of responsibility to make it a great success.

As per Gulte, Star Maa had approached Jr NTR for the 3rd Season, but looking at the recent Laxmi’s NTR movie controversy it does not seem to be happening. On the other hand, Nagarjuna had hosted “Meelo Evaru Koteeswarudu” which had received a great response.

As we will see Nagarjuna as Bigg Boss 3 Telugu host, there is no doubt that all of his fans would love to watch this Season. Do let us know, what do you think about Nagarjuna’s hosting? Will he justifies as a Host in Bigg Boss 3? Let us know your thoughts in the comment below.