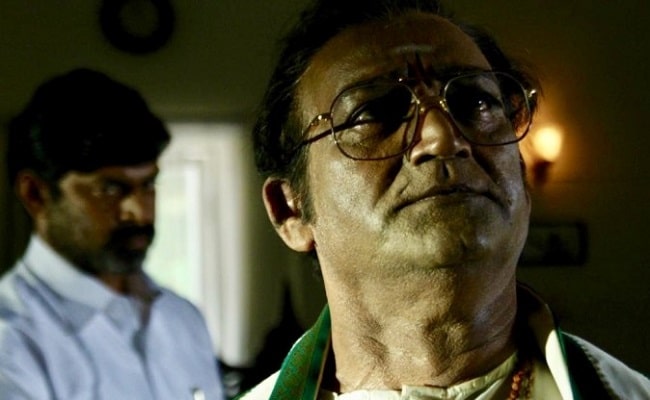 In 2019, NTR’s movie, NTR Kathanayakudu and NTR Mahanayakudu had to face huge losses. Whereas, this movie was in favor of NTR. Later when Ramgopal Verma released Laxmi’s NTR there was a huge oppose for the movie from the NTR family.

As per the recent news, NTR’s family is all set to appeal to the high court AP & TS to put a halt on Ramgopal Verma’s Laxmi’s NTR. As this movie is against NT Rama Rao, there is a huge disappointment in the family.

Even the movie has some dialogs that have hurt NTR’s family sentiment. NTR’s family also claimed that the scenes in the movie are to defame their family. Also, this will put Chandrababu in a bad light which will impact his political career.

Also, there is a fear that if the movie gets released, the TDP party might have to face the defeat in the upcoming assembly poll. It is also claimed that the major role behind the movie making is by the opposition party, YSRCP. This is sure that Laxmi’s NTR will take a political turn and might face huge trouble in the future.

The question is; will the High Court put a hold to the movie? If yes then what would be the condition? We might get to know about it soon by the end of next week. Do you think putting a ban on the movie is right? Let us know your thoughts in the comment below. To get regular update about the movie, keep following Movie-Rate.