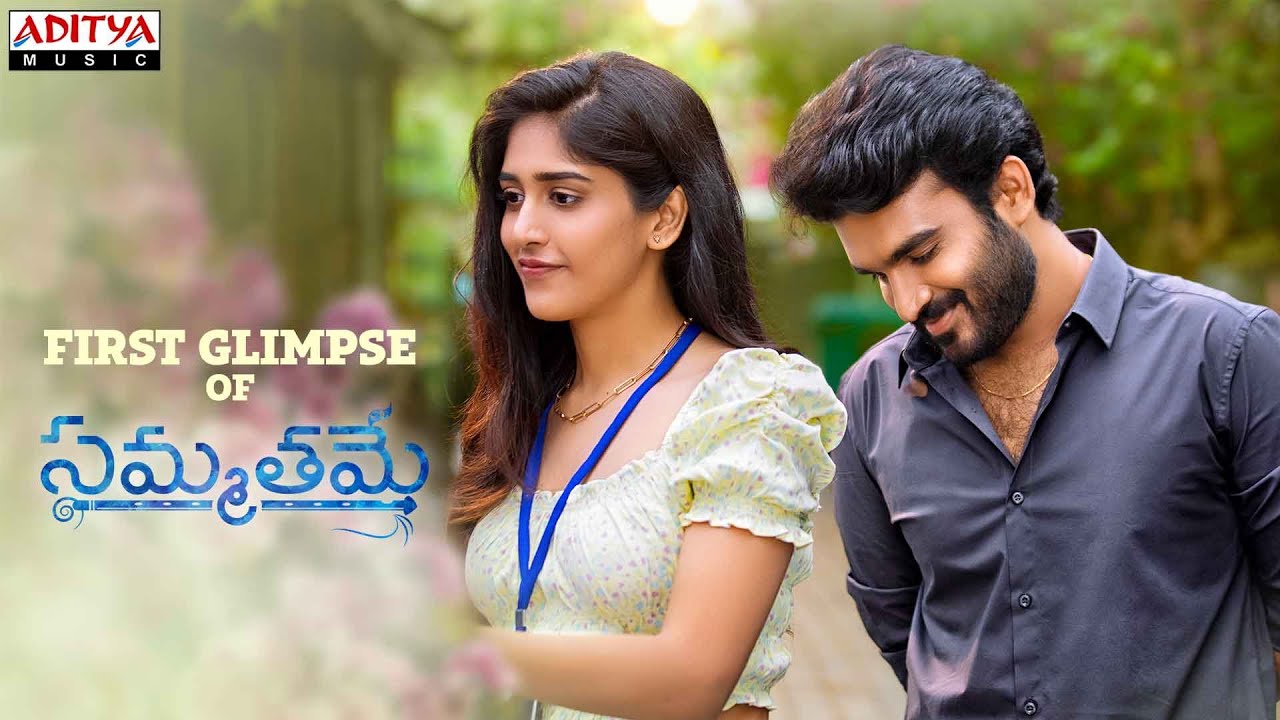 Sammathame is a Telugu Romantic Drama entertainer movie Story, Screenplay and directed by Gopinath Reddy.  Kiran Abbavaram and Chandini Chowdary are playing lead roles. Sekhar Chandra is composing the music for this movie while cinematography done by Sateesh Reddy Masam. It is edited by Viplav Nyshadam. The film is produced by K Praveena Under UG Productions. Here get the details about Sammathame Movie News and Updates.

Aditya Music released a teaser of the Sammathame movie on Youtube. The video doesn’t attach much to the story, but explained the characterizations of Hero and Heroin. While Kiran doesn’t have the word love in his dictionary, Chandini is a fun-loving urbane girl. Due to the influence of his friends, Kiran comes to the conclusion that he is truly in love with Chandini. But in the end, it is shown that nobody can influence him, with regard to love.

Aditya Music released two lyrical songs from this movie. Those songs not impress the audience before his movies like SR Kalyanam. But gains decent hit. Kiran Abbavaram Come to the movies as a small hero, but he didn’t stop since his first film. Definitely, we mentioned the point about him. He choose different scripts, that lived that role.