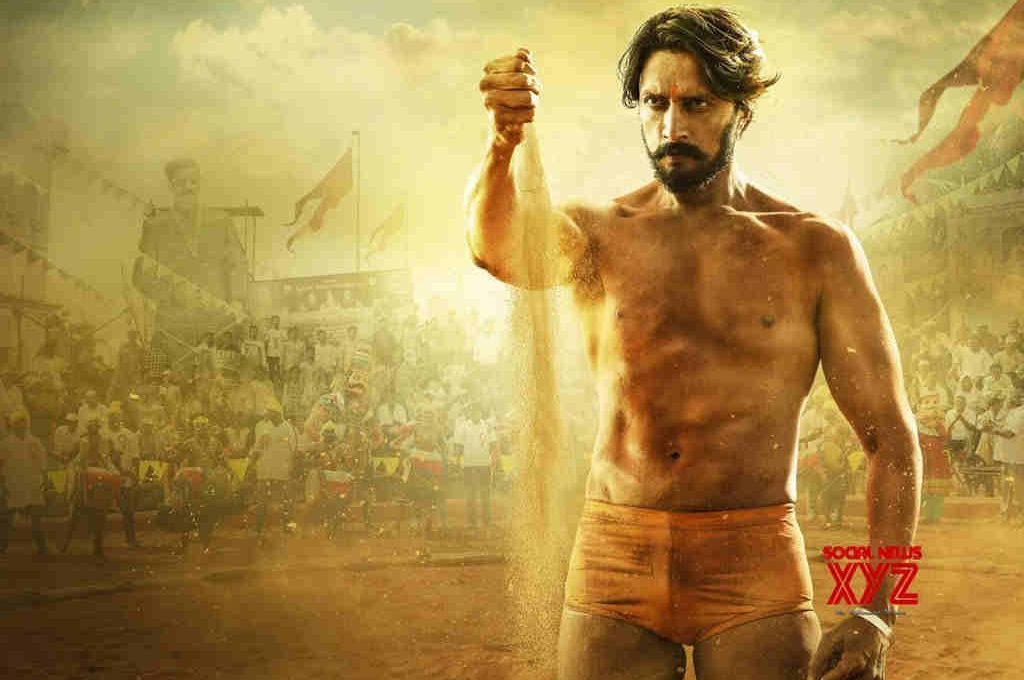 Telugu Film Cinemas does not release that much movies as compared rest of the south Indian Film Industry. There are 10 to 15 movies released in Tollywood Industry. We can not remember all the Kannada movies so to make it simple we have enlisted Tollywood movies for you. If you want to know more about the Telugu movies of September 2019 you can check below.

Originally, Gang Leader was about to release in theatres on August 30 but now the movie is postponed and all set to release on 13 September 2019. In the lead role, we have Nani, Karthikeya and other star casts of the movie also includes Saranya, Aneesh Kuruvilla, Priyadarshi, Raghubabu, Vennela Kishore and Sathya. The film’s Telugu music has been composed by Anirudh Ravichander.

With a budget of 45Cr Pailwaan movie is the much-awaited movies have again postponed to 12th September and the trailer is all hyped in the social media as many big stars have promoted this film. We can see Suniel Shetty in this movie after a long gap in the film industry. Pailwaan movie stars Kichcha Sudeep, Sunil Shetty, and Aakanksha Singh in the lead role. The film is produced by Swapna Krishna under the banners of RRR Motion Pictures Production house.

Also, if you want to know more news and updates on Gadgets and Technology check the link. If you have some news then you can drop it in the comment section below.