Vivegam-official teaser release date and reason behind his body change

Thaana Serntha Kootam is an upcoming Comedy-drama directed by Vignesh Shivan starring Suriya Sivakumar in the lead role is all set to release on Jan 12 on the eve of Pongal in Tamilnadu. The movie is going to be released in Tamil, Telugu.

Most of the guys who have watched the teaser might predict that the movie has some sequence related to special 26 starring Akshay Kumar released in 2012. Yes, the movie is all about a team of 3 people who steals by telling as fake government officials. In order to obtain huge money, they make a fake interview for recruitment for CBI and gather a team to launder money 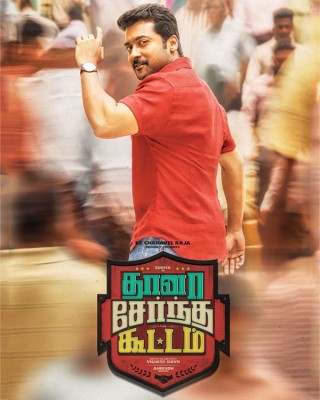 The movie was released in Telugu in the name of Gang

Vivegam-official teaser release date and reason behind his body change