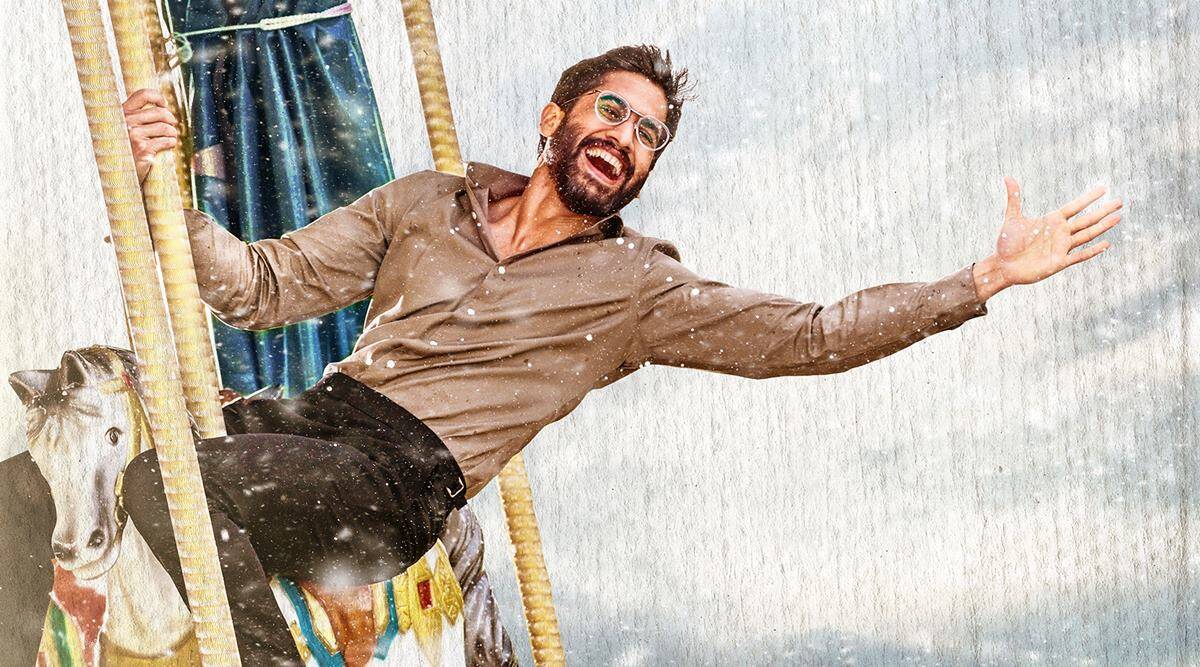 Thank You is a Telugu language romantic comedy movie. Vikram Kumar is the director of this movie and The movie was written by B. V. S. Ravi. Naga Chaitanya and Raashi Khanna are playing lead roles. Avika Gor, Sai Sushanth Reddy, Chakravarthii, and Malavika Nair are playing in important roles in the movie. The producers are Dil Raju and Sirish under Sri Venkateswara Creations. S Thaman is composing the music for this movie. The movie scheduled to release on 8th July 2022. Here get the details about Thank You Movie News and Updates.

Vikram Kumar and Naga Chaitanya previously worked together for a classic Akkineni Family movie Manam. Now they are coming up with a similar genre movie. On the occasion of the Manam movie completing 8 years of release, the team decided to drop an announcement video about the teaser release date. Naga Chaitanya saw dubbing for his role in the video.

Naga Chaitanya will be making his debut in the Hindi film industry with Laal Singh Chaddha. The movie set to release on August 11 as an Independence Day gift to the audience. Advait Chandan’s directorial also stars Aamir Khan and Kareen Kapoor Khan. The film is inspired by the 1994 American film Forrest Gump. Naga Chaitanya’s much-anticipated film Thank You movie is creating a lot of buzz on social media. As per the latest development, the makers will release the teaser on May 23. The news was confirmed by the Naga Chaitanya himself.

Naga Chaitanya plays the role of Abhiram in the film. He is self-centric and arrogant. And he has seen through different stages of his life. A cute little teenager, an arrogant and mass college student, a hockey player, a successful chairman of Y-dhya, and whatnot. Naga Chaitanya nailed every shade of the character. The teaser shows that Abhiram is going to travel back to all the stages of his life to correct himself.

The teaser shows a glimpse into the film’s story where the hero shown as an egoistic and selfish person. He believes in only his hard work and his merit. The various stages of his life and the women he involved with during each phase of his life are touched upon. He finally comes to realize his mistakes and makes an attempt to change himself. In short, the movie is about a selfish guy who comes around at last, feeling gratitude, and says thank you. Well, at least this is what we could derive from the teaser.