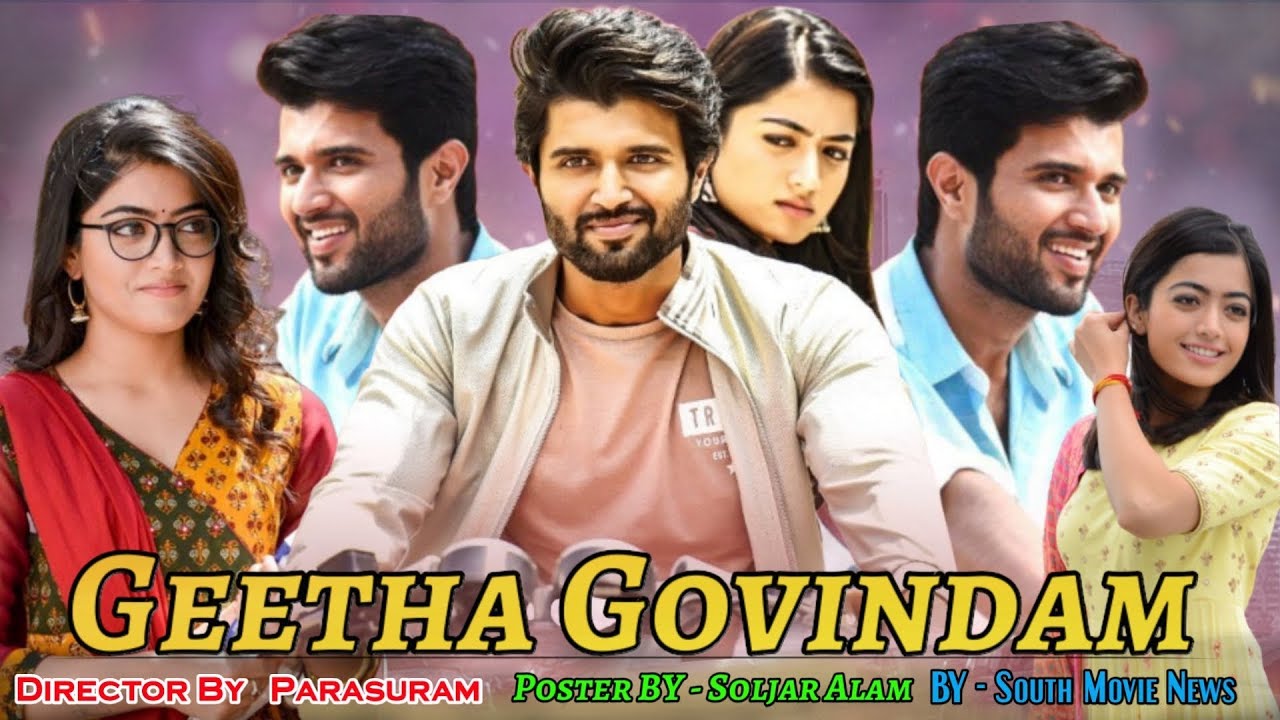 IMDB users rated this film with 8.6 out of 10. Rangasthalam movie was released on 30 March 2018 and grossed about 210cr INR worldwide. This movie was directed by Sukumar and produced under the banner Mythri Movie Makers. Ramcharan, Samantha, Aadi Pinisetty and Jagapathi Babu played the lead roles while supporting roles are done by Prakash Raj and Anasuya Bharadwaj. Rangasthalam movie is a Period Action Drama film. This film portrays the Real Cinematic experience of the 1980s. Natural performances of the actors made this film a Blockbuster hit. The Domestic Nett. gained by the film Rangasthalam was about 150.7 cr INR.

Bharat Ane Nenu was a Political Action Drama film released on 20 April 2018 worldwide. This Movie was written and directed by Koratala Siva and produced DVV Danayya. Music composed by Devi Sri Prasad. With a rating 7.9 out of 10, this film topped in the list for the year 2018. In the first week of release, the collections shown improvement on a daily basis. Total box office collections for this film was 187.6cr INR worldwide with a Domestic Nett. of 123.8cr NR. Bharat Ane Nenu is a super hit film which is based on the political conditions in India and the solutions used to overcome them.

Aravinda Sametha movie featured for 50 days and total box office collection worldwide was 155 cr INR. This movie was released on 11 October 2018 and shown a decrease in the collections from day 1 to day 11. Aravinda Sametha movie an Above Average movie but a commercially successful movie. Domestic Nett. gained by this movie was 108.7cr INR. IMDB users rated this film 8 out of 10. Trivikram Srinivas directed this film with a meaningful message of how to stop the violence without losing the lives of people. Aravinda Sametha movie depicts how two factionists sit down and resolve issues instead of swinging swords against each other.

Geeta Govindham was released on 15 August 2018 which was a Quadruple Blockbuster hit film. This film was directed by Parasuram and produced by Allu Aravind under GA2 Pictures banner. Lead roles are performed by Vijay Devarakonda and Rashmika Mandanna while supporting roles are done by Nagababu, Rahul Ramakrishna, Vennela Kishore, and Subbaraju. Geeta Govindham movie was a small budget movie with a shoestring budget of Rs 5cr but grossed the collections worldwide about 130cr INR. This movie achieved Zee Cine Awards under the category Favourite Actor and Favourite Actress.IMDB users rated this film 7.8 out of 10, One of the Top Grossing Telugu Movies.