Below in this article, you can find the Top Grossing Telugu Movies of 2019. 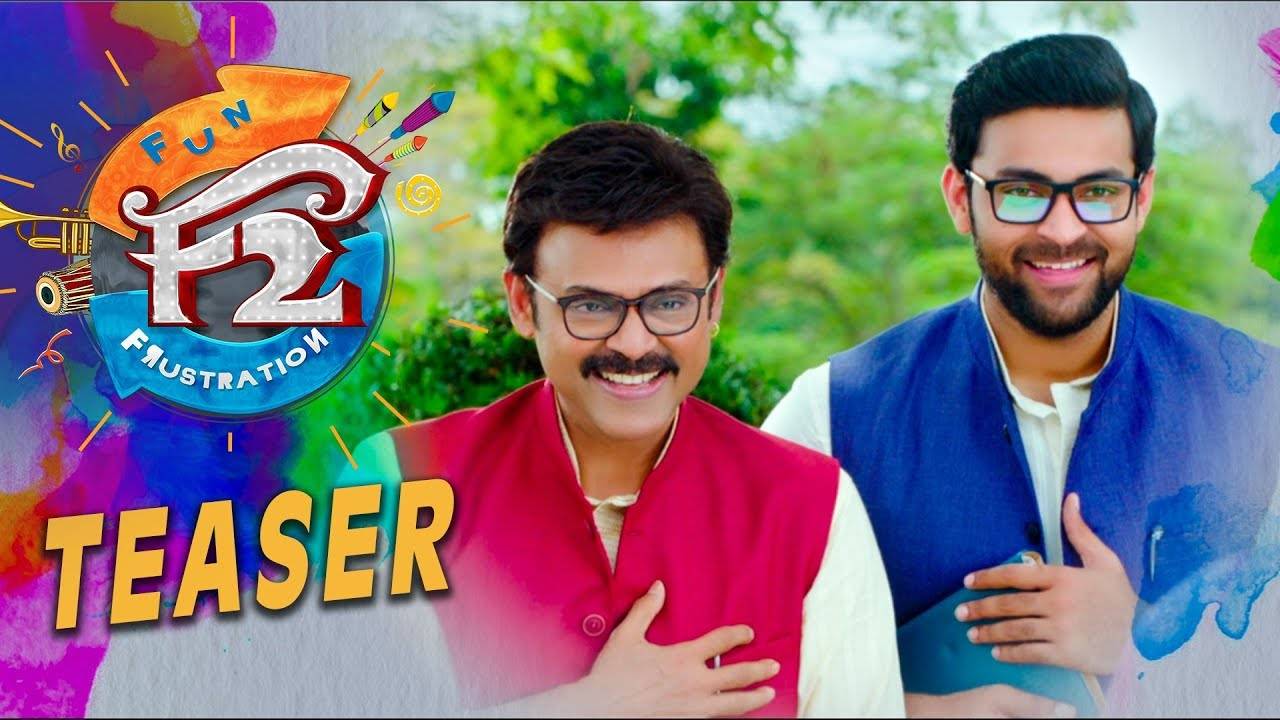 The Petta movie was written and directed by Karthik Subbaraj while produced by Kalanithi Maran. In this movie, Rajnikanth played the title role and the supporting roles are played by Vijay Sethupathi, Simran, Trisha Krishnan, Nawazuddin Siddiqui. IMDB rated this film 7.4 out of 10. Music was composed by Anirudh Ravichander. Petta is a Tamil dubbed movie that collected 250 crores INR Worldwide and listed as the top-rated movie with the highest box office collections. The production budget for this movie is 125cr INR while the worldwide share is 118cr INR. Petta is an average film for Rajnikanth.

IMDB users rated this film 8.1 out of 10. Maharshi is Superstar Mahesh Babu‘s one of the most successful movies in his career. With a production budget of 90cr INR, this movie grossed box office collections of 159cr INR (still running). Maharshi movie Domestic Nett is 117.7 cr INR. The Results are not yet declared as the movie is still running. Mahesh Babu played the title role while Pooja Hegde and Allari Naresh played the lead roles in this film.  Vamshi Paidipally directed this movie and released it on 9th May 2019. The inspiring storyline made this film superhit.

F2 – Fun, and Frustration became one of the highest grosser films in the Telugu Movie Industry and also for the “Sri Venkateswara Creations” banner. This movie was released on the occasion of the Sankranthi festival and amidst the tough competition, it collected 140.5 cr INR worldwide with a Domestic Nett of 104.6 cr INR. F2 Movie was a Double Blockbuster film starring Venkatesh Daggubati, Varun Tej, Tamannah and Mehreen Pirzada in the lead roles. This movie is directed by Anil Ravipudi and Music composed by Devi Sri Prasad. This movie is a perfect cocktail of family and fun emotions that works with all sections of the audience, One of the Top Grossing Telugu Movies.