Below in this Article, Top Malayalam Action Movies 2018 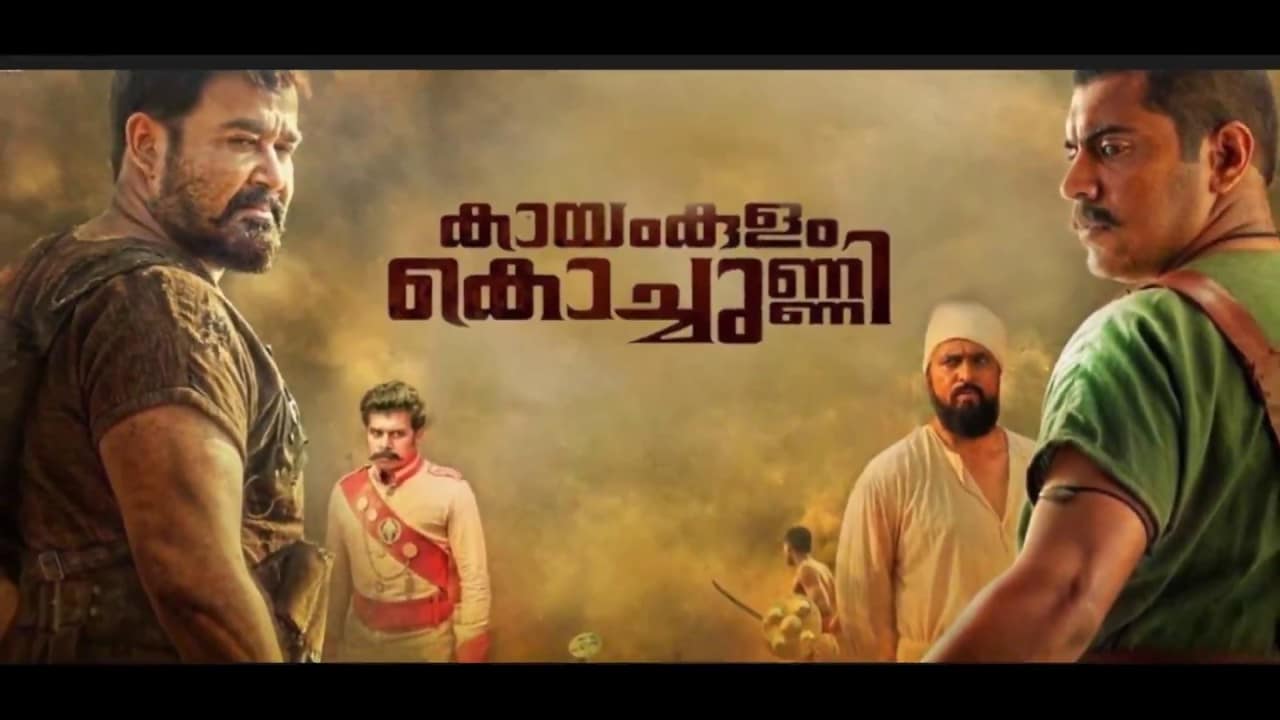 Kayamkulam Kochinni is an action Malayalam movie released on 11 October 2018 directed by Rosshan Andrrews, produced by Gokulam Gopalan and written by Bobby & Sanjay. The film features Nivin Pauly, Mohanlal, & Priya Anand are starring while music by Gopi Sundar, cinematography by Binod Pradhan & Nirav Shah and edited by A. Sreekar Prasad.

Aadhi is an Indian Malayalam movie starring by Pranav Mohanlal, directed and written by Jeethu Joseph, and produced by Antony Perumbavoor. The film’s music is provided by Anil Johnson, the cinematography by Satheesh Kurup and edited by Ayoob Khan. The production company of the movie is Aashirvad Cinemas likewise, the released date of the movie on 26 January 2018.

Ranam is a Mollywood movie starring by Prithviraj Sukumaran, Isha Talwar, & Rahman while directed as well as written by Nirmal Sahadev, produced by Anand Payannur, Rani, & Lawson Biju. Also, the music of the movie by Jakes Bejoy, cinematography by Jigme Tenzing and edited by Sreejith Sarang. The film was released on 6 September 2018.