Below in this Article, Top Malayalam Comedy Movies 2018 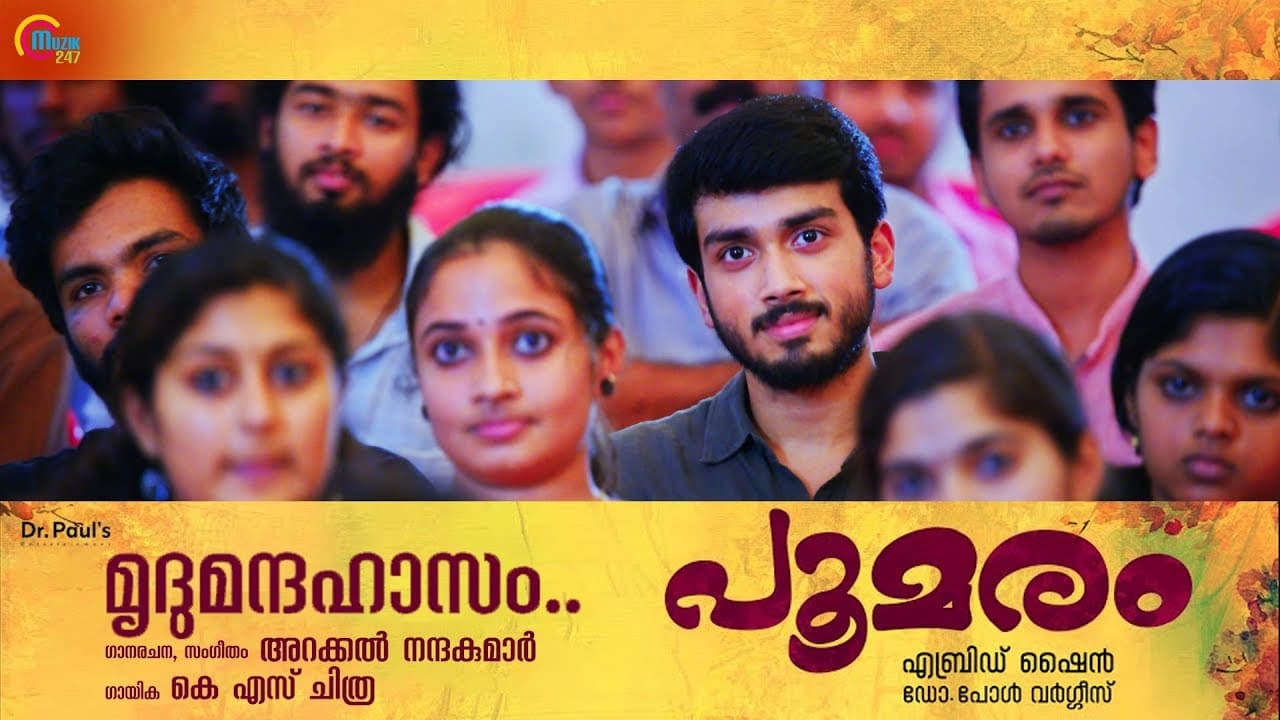 Sudani from Nigeria is a comedy movie in the Malayalam Film language made on the budget of 2 crore IC. This film was starring by Soubin Shahir & Samuel Abiola Robinson likewise directed by Zakariya Mohammed, produced by Sameer Thahir & Shyju Khalid. Also, music by Rex Vijayan & Shahabaz Aman, the cinematography by Shyju Khalid and edited by Naufal Abdullah.

Thattumpurath Achuthan is an Indian Malayalam comedy film directed by Lal Jose and produced by Shebin Backer. The film is based on, the struggle of the village life of an adult. The film was starring Kunchacko Boban, Lal Jose, Kalabhavan Shajohn, Hareesh Kanaran, Johny Antony, & Sravana also music by Deepankuran Kaithapram, the cinematography by Roby Varghese Raj, and edited by Ranjan Abraham. It was released on 22 December 2018.

Pretham 2 is a Malayalam comedy horror movie directed, written and produced by Ranjith Sankar with Jayasurya. Starring by Jayasurya, Saniya Lyappan, Siddhartha Siva, Amith Chakalakkal in the movie. In the movie, music is composed by Anand Madhusoodanan, the cinematography is created by Vishnu Narayan, and edited by V. Saajan. The released date of the movie on 21 December 2018.