There are many Gujarati movies released in 2018 from which below are the few Top Rated among them. 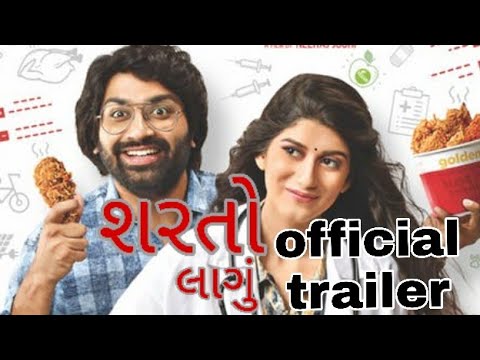 This Movie is Feel good and Family entertainer directed by Neeraj Joshi and produced by Dev Kumar and Yukit Vora. Malhar Thakar and Deeksha Joshi played the lead roles and this movie is a remake of 2017 Marathi film. Sharato Lagu is a film based on the relationship between the couple whose poles are totally apart. With a rating of 4 out of 5, this movie topped in the list, One of the Top Gujarati Movies of 2018.

This film takes the second position in the list with a rating of 4 out of 5. Dhh directed by Manish Saini and also won National Film Award for the Best Feature film in Gujarati at 65th National Film Awards. This was the children’s film which takes everyone back to the high school days’ unforgettable memories, Top Gujarati Movies of 2018.

Viral Shah directed this film and has produced by Rashmin Majithia. Music composed by Ambresh Shroff. Malhar Thakar and Esha Kansara played the lead roles in this film. Midnights with Menka movie is based on the story of the superstar of the Gujarati film who finds a quick hack to his way to stardom. This film takes third place on the list.