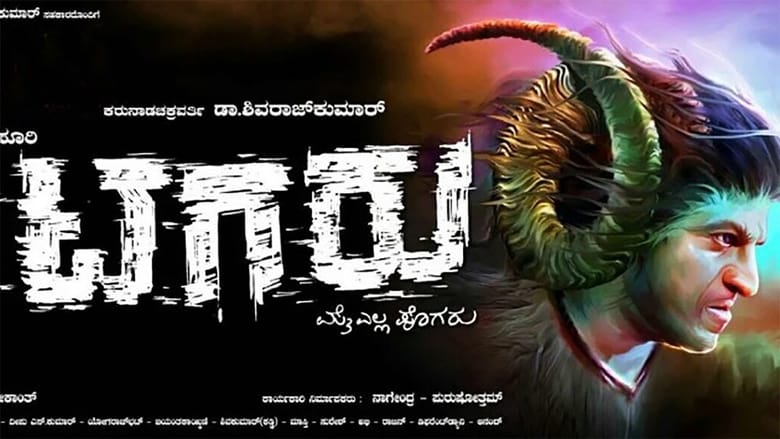 Tagaru is a 2018 best action movie written as well as directed by Duniya Soori while produced by K. P. Srikanth and starring by Shiva Rajkumar as Shiva, Dhananjay as Dolly, Devraj, Manvitha, Vasishta N. Simha, & Bhavana as Panchami. This film’s music is composed by Charan Raj, the cinematography is created by Mahendra Simha, and edited by Deepu S. Kumar.

KGF is one of the best action movies of 2018 of India. This film is about Kolar Gold Field(KGF) which is Directed by Prashanth Neel and Produce by Vijay Kiragandur. It is penned by Prashanth Neel, Chandramouli & Vinay Shivangi. Rocking Stare Yash is playing the lead role as an actor and Shrindhi Shetty is an actress in this movie.The movie is Narrated by Anant Nag and Composed by Ravi Basrur. The box office collection of this movie is about 243-250 crore which is made in the 50-80 crore budget, One of Most Top rated Kannada Action Movies of 2018 Should Watch This Movie.

Bhairava Geetha is an action movie released with Telugu and Kannada language on 14 December 2018 with 129 minutes (2 hours 9 min) of playing time. Dhananjay and Irra Mor are starring the movie while directed by Siddhartha Thathulo, produced by Abhishek Nama, and written by Ram Vasmi Krishna. Also, music by Ravi Shankar, cinematography by Jagadeesh Cheekati, and edited by Anwar Ali.

The Villain is an action film of the Kannada language released on 18 October 2018, starring by Shiva Kumar, Amy Jackson, Sudeep, Srikanth, Mithun Chakraborty, & Tilak Shekar. This movie is directed as well as written by Prem, produced by C. R Manohar while music by Arjun Janya, the cinematography is done by Girish R. Gowda and edited by Srinivas P. Babu.

Thayige Thakka Maga is an action Kannada film received grossed over 7.5 crore IC in Box office collection. Shashank has directed, produced as well as written while Krishna Ajai Rao, Ashika Ranganath & Sumalatha are starring the movie. The music of the film was composed by Judah Sandhy, the cinematography is created by Shekar Chandra and edited by Giri Mahesh.