Below in this Article, Top Rated Malayalam movies of 2018 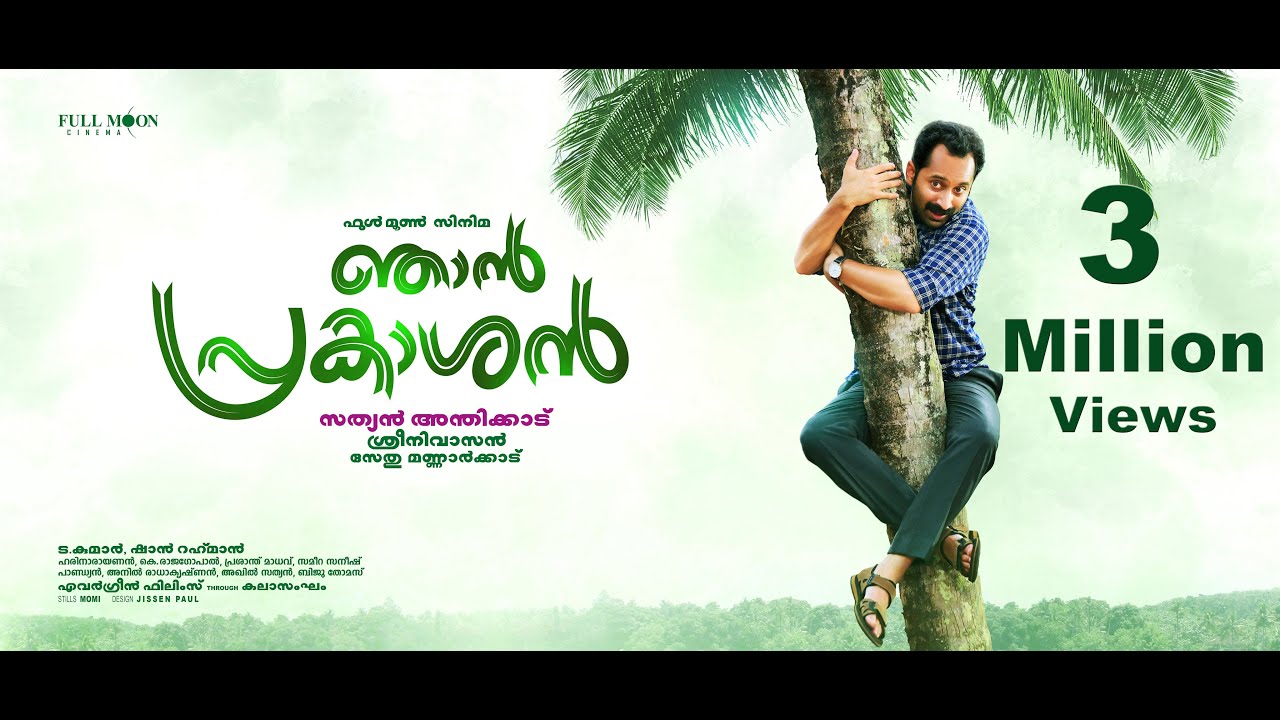 Njan Prakashan is an Indian, 2018 Malayalam language movie. This movie is directed by Sathyan Anthikad and produced by Sethu Mannarkad. It is written by Sreenivasan. Music is composed by Shaan Rahman. Starring Fahadh Faasil in the main role. It is released on 21 December. it grossed 52 crores worldwide in the first 40 days. The rating of this movie is 7.7/10.

Kayamkulam Kochunni is an Indian, 2018 Malayalam language movie. This movie is directed by Rosshan Andrrews. And written by Bobby & Sanjay. It is Produced by Gokulam Gopalan. Nivin Pauly is acted in the title role as Kayamkulam Kochunni, Mohanlal has appeared in a guest role and Priya Anand is acted in the Janki role. Gopi Sundar is the music director for this movie. This movie is released on 11 October 2018. It has the rating of 7.2/10.

Odian is an Indian, 2018 Malayalam movie. This movie is directed by V. A. Shrikumar Menon and produced by Antony Perumbavoor.written by Bobby & Sanjay. This movie was Written by Harikrishnan. Music Composed by Sam C. S. Starring Mohanlal, Prakash Raj & Manju Warrier in lead roles. It is released on 14 December 2018. The rating of this movie is 5.8/10, One of the Top Malayalam movies of 2018>

Stay with us for update More Movies…