Below in this Article, Top Rated Tamil Movies In 2017 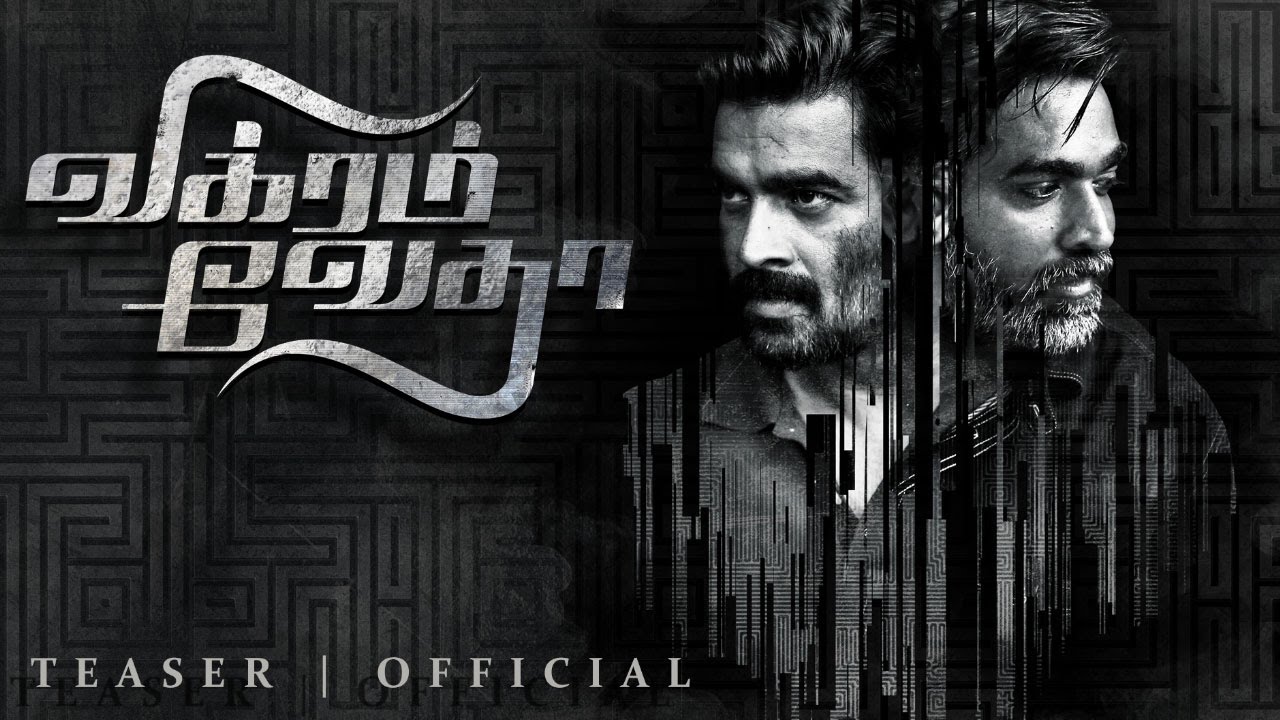 This Movie Written&Directed by Pushkar–Gayathri. Music by Sam c.s and Produced by S. Sasikanth.Vikram, a no-nonsense police officer, accompanied by Simon, his partner, is on the hunt to capture Vedha, a smuggler and a murderer. Vedha tries to change Vikram’s life, which leads to a conflict. One of the Best Movie 2017 Tamil Movies. As Per Rating of This Movie IMDb 8.7/10.

This Movie Written&Directted by H.Vinoth.Music Given by Ghibran. Produced by S. R. Prakashbabu. Main Leading Characters are Karthi, Rakul Preet Sing, and Abhimanyu Singh. The Story Line is An honest cop named Teheran pays a heavy price for investigating the case of criminals, who shamelessly commit a crime and escape punishment. This Story Based on Operation Bawaria incident. The Movie Rating Based On IMDb 8.3/10.

This Movie Written&Directed by Lokesh Kanagaraj. Music Given by Javed Riaz. Produced by S. R. Prakashbabu. Leading Characters are Sundeep Kishan, Regina Cassandra, Madhusudhan Rao. It is One of good Movie In Tamil. The Rating of This Movie As per the IMDb 8.1/10.

Stay with us for update More Movies…