Below in this article, you can find the details of Top-Rated Tamil Movies of 2016 with Movie rating. 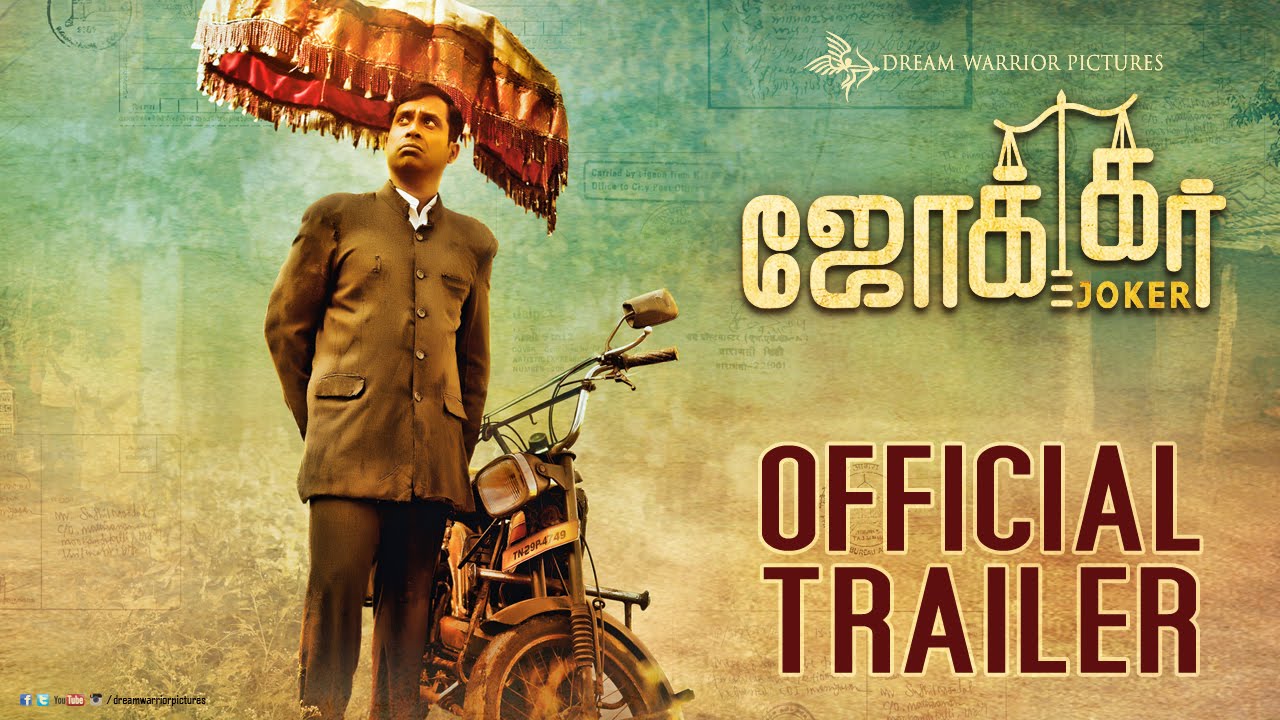 Visaaranai is  2016 crime thriller Tamil movie, directed by Vetrimaaran. Visaaranai is produced by Dhanush under Wunderbar Films. Dinesh and Anandhi are playing the lead roles. The supporting cast includes Aadukalam Murugadoss, Samuthirakani. Vetrimaaran has provided the Screenplay, while G. V. Prakash Kumar has provided the Music. Visaaranai movie story revolves with the lives of two men. This movie got a positive response from the audience. This movie stands in the first place with a rating of 8.5 out of 10.

Joker is a 2016 Political drama Tamil movie. Joker is directed by Raju Murugan. The movie is produced by S.R Prabhu under Dream Warrier Pictures. Guru Somasundaram, Ramya Pandiyan, and Gayathri Krishnaa have played the Lead Roles in this movie. Rama Swami, Bava Chelladurai, Bala Murugan have acted in the supporting roles. The screenplay is done by Raju Murugan, while the Music is directed by Sean Roldan. The story is about the village Political drama. This movie stands in second place with rating 8.5/10.

Dhuruvangal Pathinaaru is Directed by Karthick Naren and Produced by the Production company Knight Nostalgia and Filmotainment. Dhuruvangal Pathinaaru is a Crime thriller movie released on 29th December 2016. Rahman Prakash, Vijayaraghavan, and Anjana Jayaprakash took up the lead roles, whereas Santosh Krishna, Praveen, Bala Hasan have performed in the supporting roles. Music is done by Jakes Bejoy respectively. This movie is well received by both audience and critics equally. Dhuruvangal Pathinaaru stands at the third place with a rating 8.5/10

Aandavan Kattalai is  2016 Tamil drama movie, directed by M. Manikandan. Aandavan Kattalai is produced by G. N. Anbu Chezhiyan. Vijay Sethupathi, Ritika Singh, and Pooja Devariya are playing the lead roles. The supporting cast includes Nassar, Yogibabu, and Singampuli. Anu Charan has provided the Screenplay, while K has provided the Music. Aandavan Kattalai movie story is about Vijay and Rithika decided to get a passport and travel to London to get rid of debts in their village. These things do not happen. This movie got a positive response from the audience. This movie stands in fourth place with a rating of 8.2out of 10, Top Tamil Movies of 2016.

Uriyadi is Directed by Vijay Kumar and Produced by Vijay Kumar, Uriyadi is a Tamil political action thriller film released on 27th May 2016. Vijay Kumar, Mime Gopi, and Citizen Sivakumar took up the lead roles, whereas Suruli, Shankar has performed in the supporting roles. Uriyadi Movie music is done by Vijay Kumar respectively. This movie is well received by both audience and critics equally. Uriyadi stands in fifth place with a rating 8.1/10.