Below in This Articles Top Urdu Grossing Movies of 2017 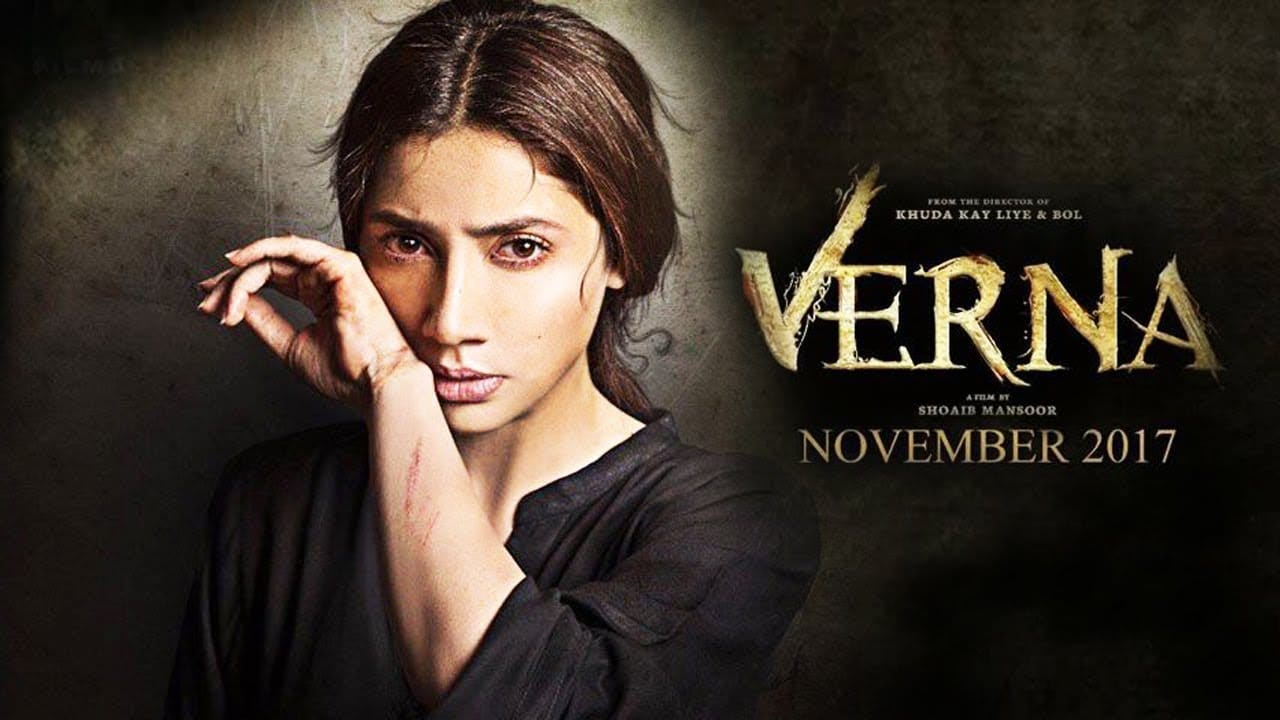 Balu Mahi is a 2017 Pakistani romantic comedy film directed by Haissam Hussain, the film is produced by Sadia Jabbar and it is written by Saad Azhar. The film star is Osman Khalid Butt, Ainy Jaffri and
Sadaf Kanwal. Music by Sahir Ali Bagga. The release date of the movie was 10 February 2017. Box office Collection of the movie was ₨ 3 crore.

Rangreza is a 2017 Pakistani musical romantic drama film directed by Amir Mohiuddin and Produced by Akhtar Qayyum, Yasir Mohiuddin, and Usman Malkani. Written by Akhtar Qayyum. The film features Gohar Rasheed, Bilal Ashraf, Urwa Hocane and Ghana Ali. Music by J. Ali. The release date of the movie was 21 December 2017. Box office Collection for the movie was ₨ 2.5 crore, This is One of The Top Urdu Grossing Movies of 2017

Verna is a 2017 Pakistani social-drama film; written, directed and produced by Shoaib Mansoor. The film stars are Mahira Khan and Haroon Shahid. The movie was released on 17 November 2017. Box office collection of the movie was  ₨ 9.35 crore.