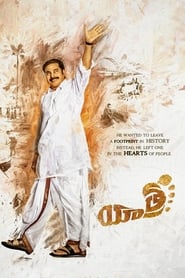 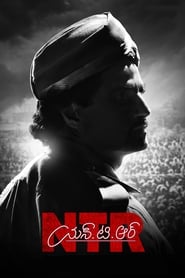 Yatra Movie is made with a budget of 18 Cr and is released in Just Telugu, Malayalam, and Tamil Languages. The movie has already grossed above 25 Cr and doing pretty good in the Box Office.

Mohanlal’s Yatra collected 9 Cr on the opening day of its release and the collections are reducing day by day which is not good news for the team. Yatra has collected 24 Cr by now.

Mammootty has played his role superbly and is highly appreciated by the audience for his performance. He has successfully managed to play his part but somewhere it felt like drowning ship. Yatra is a half-baked attempt that was not fully successful to capture the leader’s charisma.

NTR Kathanaykudu Telugu a biographical film based on N.T.Rama Rao’s life. Balakrishna has given his best for this movie and played a good role in N.T.Rama Rao. However, this film shows his life journey before politics and the sequel is in the making.